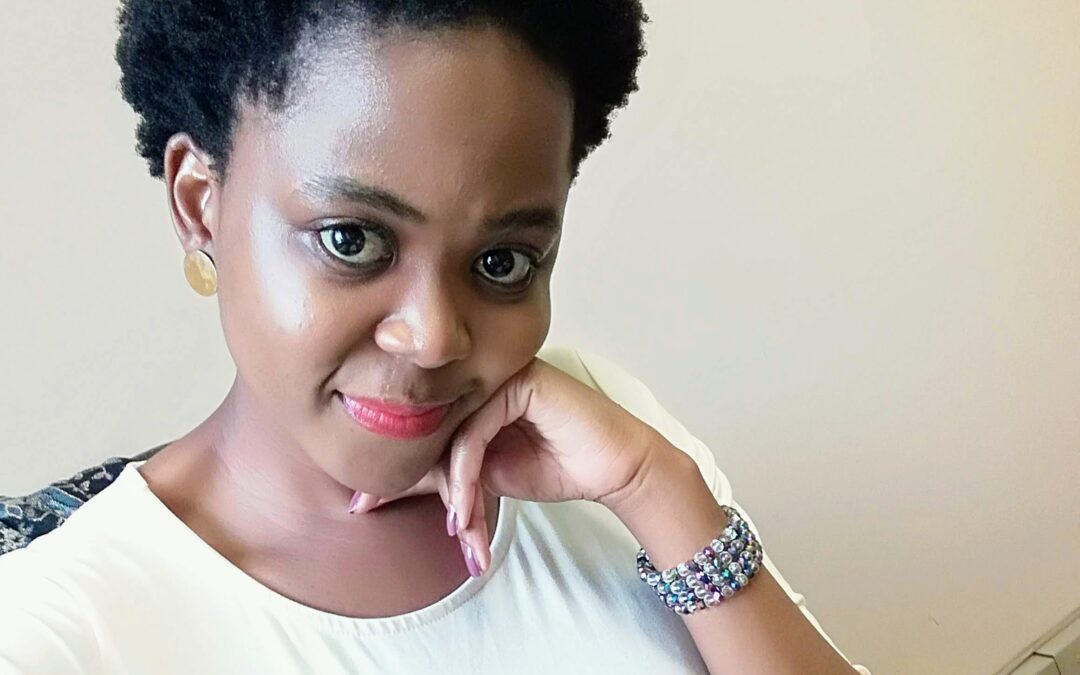 National plans by government and civil society to combat the scourge of GBVF, must not ignore the vulnerable and marginalised groups on the periphery, including LGBTQI, sex workers, the disabled, and youth.

The issue of gender-based violence and Femicide (GBVF) against women in South Africa continues to be at the centre of advocacy efforts to fight for a gender-just and violence-free society, in a seemingly unending war against women and vulnerable genders and identities. This includes LGBTQI, persons living with disabilities, sex workers and young people, as was highlighted in a recent webinar attended by government and youth activists from NGO, ACTIVATE! Change Drivers, which has a youth network of 4,500 active in their communities promoting active citizenry.

The Gender Based Violence and Femicide National Strategic Plan (GBVF-NSP) was created as a response to the efforts of activists in this sector and organised protests. This ‘Generation G’ recently hosted a webinar on the topic, “Releasing the GBVF-NSP for, and with young people in their intersectionality”. This was the first of a series of webinars and online engagements which will unpack strategic pillars of the NSP – striving towards the creation of a gender-just and violence-free society with, and for young people in their full diversity.

The engagement was successful in cultivating an immediate understanding of what the NSP is; why it exists; and importantly, who it is for. Speaking at the event, Moude Maodi-Swartz, grants manager from the Soul City Institute for Social Justice, unpacked the NSP as a framework created to strengthen a coordinated national response to the crisis of gender-based violence and femicide, by government: “The strategy seeks to address the needs and challenges faced by all, especially women across age, sexual orientation, sexual and gender identities; and specific groups such as elderly women, women who live with disability, migrant women and women across sexual and gender identities.”

Maodi-Swartz highlighted the plan’s core aim was to provide a multi-sectoral, coherent strategic policy and programming to address GBVF in South Africa. Looking at the GBVF-NSP through intersectional lenses – requires an urgency to realise the work of reconsidering those that are at the periphery of this plan. It is important for those who are doing the work of combating GBVF, to interrogate who is left behind, and place these concerns at the table of policy formulation and implementation processes. As Maodi-Swartz said, this critical interrogation does not only break systemic and societal barriers, but it also makes clear the challenges of implementation; and effectively calls for accountability from leadership, justice functionaries and society as a whole.

One of the teachable moments of the webinar was the challenge posed to all of us, particularly young people, to deeply reflect on why things are the way they are (i.e., why do these intersectional challenges exist?); and to not be discouraged by what we find out as we unpack these difficult questions, but instead allow them to inform our urgency to move towards change.

The engagement reminded us of our power as young people, limited as it may be, to exercise this very distinct texture of bravery and courage found in the youth, and use it to drive necessary dialogues.

This engagement also reflected on how youth can engage with the GBVF-NSP, and the reality of how information illiteracy is a huge obstacle to young people’s ability to interact with the plan efficiently, if there is any interaction at all.

It was also noted that language barriers, information illiteracy and economic issues are among some of the factors contributing to the inaccessibility and lack of understanding of the GBVF-NSP. This emphasis provides an opportunity to widely ensure that young people with peripheral perspectives and diversity, which are often overlooked when designing interventions, are not left out of the NSP.

Young people can engage with the GBVF-NSP through cultivating a sense of ownership, recognising, and acknowledging intersectionality, challenging social and gender norms, and not limiting GBVF conversations.

Maodi-Swartz spoke on intentional inclusivity which challenges the youth to make constitutional principles of equality, respect, and Ubuntu, materialise in their spaces. In addition, young people can be a ‘GBVF beacon’ to create safe spaces for these marginalised groups, disabling abusive behavior and disrupting patriarchal patterns which invariably perpetuate violent behaviors. “Make your inner circles enabling environments to speak out and call out,” she urged. “The interventions and data collected in our lifetime will contribute to future approaches to stopping GBVF.”

Tebelelo Lentsoane is an ACTVATE! Change Drivers Activator; Council of Europe youth delegate (2021); and Rapporteur for the 9th World Forum for Democracy in France; and a journalism graduate, currently completing a BCom: Law degree.

ACTIVATE! Changer Drivers is a network of young leaders equipped to drive change for the public good across South Africa. Connecting youth who have the skills, sense of self and spark to address tough challenges and initiate innovative and creative solutions that can reshape our society.