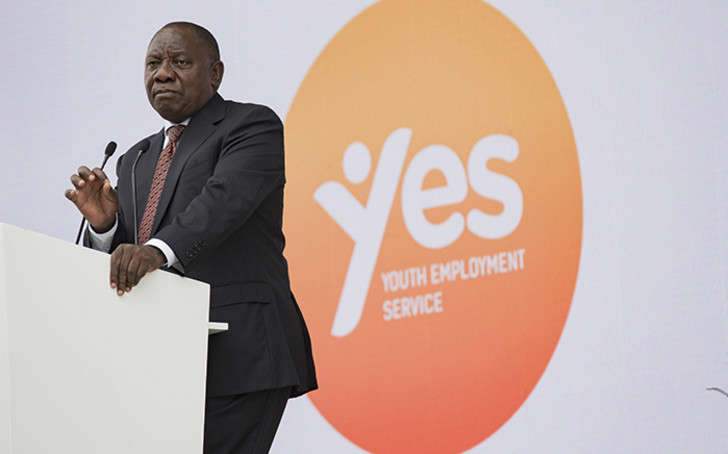 JOHANNESBURG – The Youth Employment Service (YES) has called on government to implement radical economic changes to fight joblessness among the youth.

In the latest job numbers, the youth accounts for about 60% of unemployed people in the country.

Of the 3.8 million discouraged job seekers, 2.2 million are young people between the ages of 15 to 34.

On Tuesday, Statistics South Africa announced that the country’s official unemployment rate in the fourth quarter had risen by 0.4% quarter-on-quarter to 35.3%.

The Youth Employment Services said that government needed to be intentional in making changes that encouraged economic growth.

“Things like Eskom and the supply of electricity so that we can have more and cheaper data for people as well as changes to port and rail infrastructure so that more goods can go in and out and just to create economic growth,” said CEO Ravi Naidoo.

He said that the COVID-19 pandemic has had long-lasting effects on the morale of the youth.

“Lots of people have dropped out of the system – they couldn’t stay in the education institutions, they obviously got demotivated and jobs in trade, tourism, and things where young people employed,” he said.

For now, young people remain the hardest hit by unemployment with those who are not in work or formal education increasing by 2.9% year-on-year.