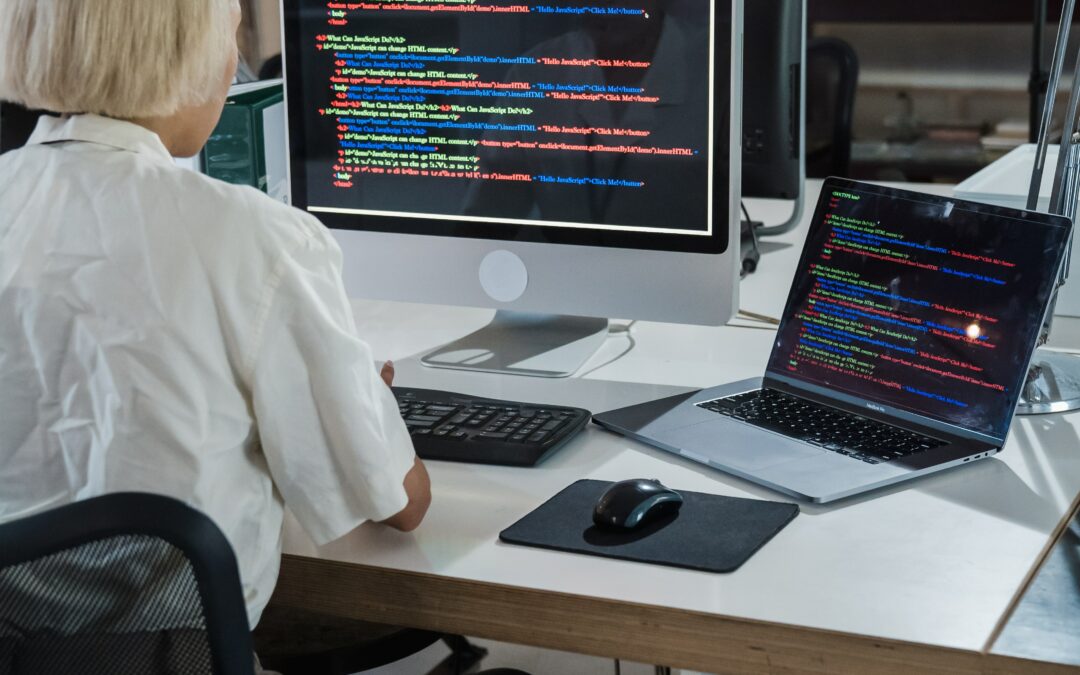 The Passenger Rail Agency of South Africa’s (PRASA’s) weak IT and payroll systems have been identified as the root cause of the entity’s costly “ghost employees” issue.

Also to blame is the incorrect data capturing of employee information, resulting in a corrupted employee database, as well as weaknesses in PRASA’s internal control environment.

This is based on the preliminary findings of Project Ziveze, presented by transport minister Fikile Mbalula yesterday.

Ghost employees are defined as people on the payroll who don’t actually work for a company. Through the falsification of personnel or payroll records, fraudsters cause salaries to be generated to a “ghost”.

“We are on course to rid PRASA of all forms of corruption. Those officials who aid and abet these dastardly deeds of corruption will face the full might of the law. We have a duty to ensure public resources are channelled towards delivering services to the citizens in a responsible and cost-effective manner.”

Initiated last November, Project Ziveze was introduced to verify employees on PRASA’s payroll system, as well as validate whether the employment of foreign nationals is in line with the provisions of the law.

A statement notes that during phase one of the project, all employees were invited on a voluntary basis to come forward to be verified with copies of their IDs, qualifications and the HCM employee data forms.

“During this phase, out of the 17 268 recorded employees on PRASA’s payroll system, 14 268 employees presented themselves for verification. During the same period, 1 159 employees resigned. Failure by 3 000 employees to come forward for physical verification led to suspicions that there could be a number of ghost employees at PRASA,” revealed Mbalula.

These findings resulted in PRASA commissioning the services of an independent service provider, to establish if these were ghost employees, identify weaknesses in the PRASA system, as well as identify culpable officials who may have colluded with people to create ghost employees.

The investigation was conducted with the support of the Department of Home Affairs, South African Revenue Service, Umalusi and South African Qualifications Authority.

The investigation flagged 2 143 employees, who were then grouped as possible ghost employees, who could not be physically verified; employees masquerading as somebody else, thus possible identity theft; fraudulent qualifications submitted; and employees with serious criminal offences.

“The preliminary investigation revealed that 1 480 employees either cannot be physically verified and their files or documentation are non-existent, while others [1 159] resigned without the necessary supporting documentation at the start of the project. The investigation also revealed a number of instances where ID photos did not match the face of employees. This has triggered further investigations,” stated the minister.

“Through Project Ziveze, we have been able to save PRASA approximately R200 million since the inception of the project in November 2021,” Mbalula revealed.

“Our efforts must translate into PRASA becoming a truly credible and ethical organisation that prides itself on its professional ethos and robust governance systems.”

In terms of the next steps, the minister noted urgent action will be taken to address the findings and challenges identified, to date.

The board indicated it received a report regarding serious allegations against Mphelo during his stint as acting group CEO, it said in a short statement.

“The allegations against Mr Mphelo involve irregularities in recruitment and procurement, among others. Given the gravity and seriousness of the allegations, the board has resolved it is in the best interest of PRASA that Mr Mphelo be placed on suspension with immediate effect.”

A formerGM for enterprise sales at MTN Business, Mphelo was among the senior appointments at PRASA in May 2020. He was appointed as PRASA group CIO.

At the time, Parliament’s Portfolio Committee on Transport chairperson Mosebenzi Zwane said the committee hoped stability at senior management level would change the entity for the better.

“We are here to support the entity. All attempts aimed at making PRASA realise the vision it was founded for are welcomed. It is the committee’s long-held view that a functioning PRASA is desirable for South Africa,” he said.

The committee trusts these appointments will not only stabilise corporate governance, but will strengthen COVID-19 passenger rail transport plans for when the country resumes with its economic activity, noted the statement at the time.