Voter education is needed to encourage young people to vote 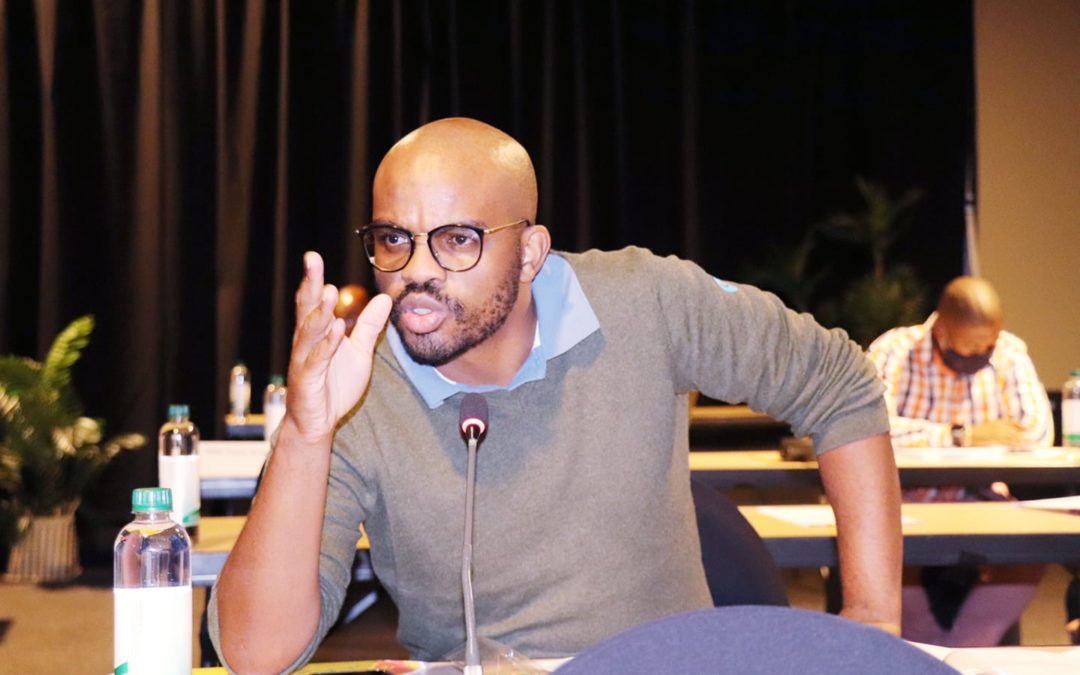 Why would young people vote for a system they do not fully understand and where they believe their vote does not make a difference? These are the questions we are asking at NGO, ACTIVATE! Change Drivers when creating a programme to provide civic education to young people.

As South Africa gears up for the upcoming Local Government Elections on November 1, Activate is fielding 213 election observers from within their network of 4,500 youth, as part of its programmes to encourage young people to vote.

It’s a great initiative to get as many young people as possible to participate in a process that is ensuring it safeguards our elections and our democracy. IEC materials are being used to train the young Activators, as they are called, as election observers.

I am, however, concerned about the short period of time left to encourage the youth to vote and educate them around the processes of voting. Activate has done a series of infographics, which it has distributed among its own youth network and from there into their communities, to get the information out as quickly as possible. We also asked each member of our youth network to help five others register to vote.

But time was short. We have to be honest about the reality of low voter turnout this year, especially among the youth. The problem is not young people, it is the lack of faith in the institutions that are meant to govern; the lack of civic education; and an understanding that each and every vote does matter. Many young people do not know how to participate in local government processes so that they can advocate for change in their communities after the elections.

People don’t want to vote as they don’t feel there is enough of a reason. This is what we are trying to change by advocating for civic education in schools and other structures, with the help of other youth NGO partners.

There are a lot of 18-year-olds who walk out of high school not understanding what local government is or the three spheres of Government. So how would they know that their vote is important? We need to educate young people on the importance of voting and how Government works – from a local municipal level to Parliament.

Most importantly, we have to look at how we present democracy and why it is important for people to participate in civic process. We have a whole five-year electoral cycle in which work has to be done by Government structures – with input from communities. It is not just about who gets elected on Election Day. Once those officials are elected, they have to work for us. We are the ones who have to keep them accountable.

Through its programmes, Activate shows young people what their stake in government is and trains them in democratic structures on how to exercise their rights at community level. This year, Activate has produced a civic education toolkit for post-election use and distribution, comprising a programme to train youth how to participate in local government structures after the elections; how to engage with their councilors; how to report issues in their communities; what public participation is; and how to exercise their democratic rights.

The programme will be run by Activate ‘champions’ in each province after the elections and also shared with youth partners as a tangible resource.

Elections are not just about voting, but about what we do after voting. Politicians get away with things because of a lack of oversight. If you want to create change you need to understand how local government is supposed to work for your community so that you can make an informed choice as to who to vote for – or even stand as an independent councilor.

In conclusion, we cannot leave everything up to the political parties. There must be participation from communities, and all of us need to be involved in this process, as active citizens, so that we know what is happening and can lobby to change things we don’t like, and for things we need.