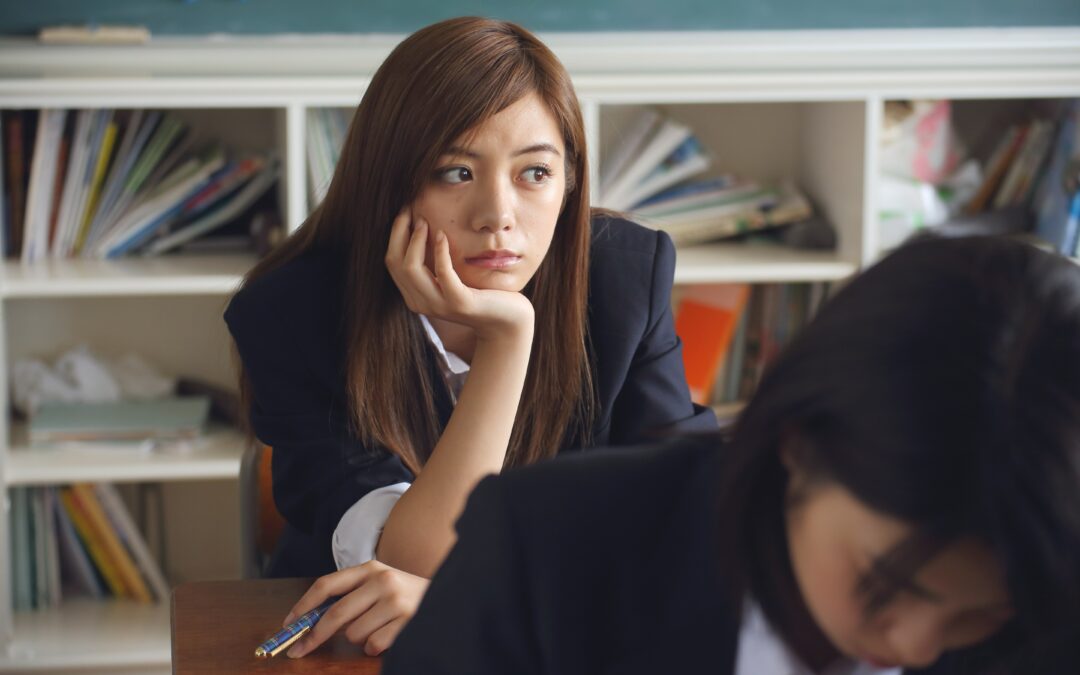 Umalusi, the Quality Council in General and Further Education and Training, has approved the release of the 2022 national examination results, citing that irregularities did not compromise the credibility and integrity of the examinations.

The council has confirmed that Basic Education Minister Angie Motshekga will announce the matric results on Thursday, and pupils will be able to collect their marks at schools on Friday.

Having studied all the evidence presented, the quality assurance body said the Executive Committee (Exco) of Umalusi Council concluded that the examinations were administered largely in accordance with the Regulations Pertaining to the Conduct, Administration and Management of the National Senior Certificate (NSC) Examination.

Speaking during a media briefing on Monday, Chairperson of Umalusi Council, Professor Yunus Ballim, said that the irregularities identified during the writing and marking of the examinations were not systemic.

“The irregularities identified during the writing and marking of the examinations were not systemic and therefore did not compromise the overall credibility and integrity of the November 2022 National Senior Certificate Examinations administered by the Department of Basic Education (DBE).

“Particular attention should be paid to recurring matters of non-compliance. The Executive Committee of Council commends the DBE for conducting a successful examination on such a large scale,” Ballim said.

The examinations were administered at 6,907 centres throughout the country and the marking of examination scripts happened at 191 centres across the country.

The NSC is offered by three assessment bodies, namely the South African Comprehensive Assessment Institute (SACAI), Independent Examinations Board (IEB) and Department of Basic Education (DBE), which is the public assessment body.

Umalusi CEO, Dr Mafu Rakometsi, said the Quality Assurer remains seriously concerned about the reported cases of irregularities during the writing of the examinations.

According to reports received from different assessment bodies, the CEO said different forms of cheating were uncovered in some centres during the examinations.

“These include candidates found in possession of crib notes and/or cell phones, sharing of answers via WhatsApp groups, imposters were found in the examination rooms and some answer scripts had different handwritings, etc,” he said.

Based on the magnitude of the offences, Rakometsi said different sanctions have been meted against the candidates involved, such as the nullification of the results and barring the candidates from writing the examination for either one or two examination cycles.

“Umalusi gives commendation to all the assessment bodies for having uncovered the malpractices and dealing with the culprits. This is one important way of safeguarding the integrity and credibility of all the qualifications on the Umalusi sub-framework of qualifications,” Rakometsi said.

Meanwhile, Umalusi has apologised for the errors found in question papers, saying such errors cannot be justified and are therefore regrettable.

Rakometsi stressed that Umalusi remains concerned about some of the questions that were found problematic in some subjects during this examination cycle.

“Umalusi wishes to apologise profusely for these errors in question papers. The South African public must find comfort in the fact that Umalusi, as a Quality Council, has tried and tested methods to remedy the situation, where such unfortunate errors are detected late in the question paper.

“Our tried and tested approaches ensure that no learner is disadvantaged by the error in the question paper. Mitigating measures are implemented either during marking or during the standardisation meetings,” he said.