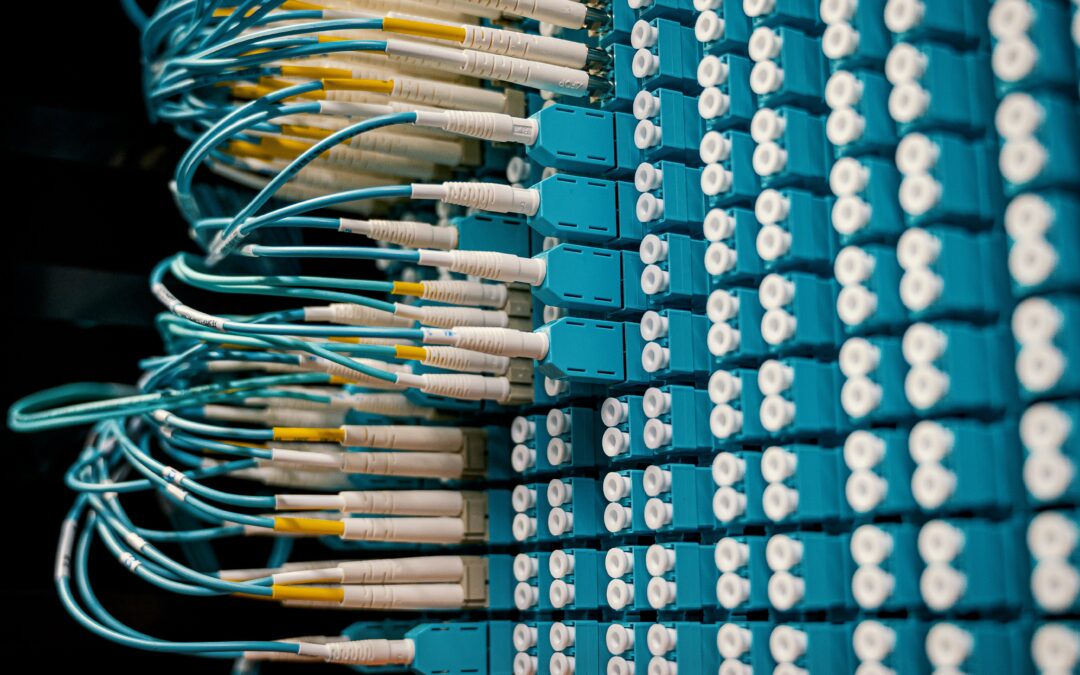 As the race to deploy 5G hots up, Telkom has upped the ante in infrastructure investments, as the telephony group sees opportunities in smart cities, healthcare and manufacturing.

Telkom reported its half-year financial performance today, saying it is investing more in 5G infrastructure assets as part of its broadband-led strategy.

The telco recorded subdued performance in the six months ended September, characterised by a weighty drop in earnings, and the group’s revenue remains under pressure.

Top on the agenda for Telkom’s recovery journey is broadband growth, which the company says it is executing despite constrained consumer spending and rising operating costs.

To this end, Telkom is spending on 5G infrastructure buildout to buttress its broadband strategy.

Swiftnet – a Telkom company – successfully launched its first 5G outdoor Distribution Antenna System small cell sites and this, he notes, will be the basis for future site deployments in support of the company’s 5G rollout plans.

“Our infrastructure businesses, Openserve and Swiftnet, are well-positioned to capture these opportunities in rolling out infrastructure, as the industry requires masts, towers and fibre backhaul to connect to base stations for this new technology.”

Taukobong says the plan to stabilise Openserve continues positively, with 65% of revenue now coming from next-generation products and services.

“This aligns with Telkom’s strategy to accelerate the fibre to the home footprint, while simultaneously focusing on connecting homes. Openserve currently has the highest homes connected ratio in the country at 46.2%.”

Turning to the performance of units in the group, Taukobong says within the Telkom consumer division, mobile customers are up 10.9% to 18 million subscribers, with 61.1% of customers using broadband services.

“Despite a 14.1% increase in mobile data traffic, mobile revenue from external customers remained flat at 2.3%. This was driven by changes in the product mix to ensure Telkom retains and grows mobile subscribers, while also retaining its value positioning of providing affordable services.”

On BCX, Taukobong says its subsidiary reported a flat 0.8% growth, backed by 13.7% growth in IT business revenue. This segment was muted for the past two-and-a-half years as corporates reduced IT spend.

Addressing the performance of Telkom’s Swiftnet masts and towers business, Taukobong says the unit recorded a 2.1% decrease in revenue to R660 million, driven by the impact of continued focus on modernisation from mobile network operator (MNO) customers.

“We expect modernisation to continue over the next year, coupled with the deployment of new base station sites, as the MNOs deploy their respective newly-acquired permanent spectrum allocations.”

Despite this lacklustre performance in the period, Taukobong says the group’s leadership team is laser-focused on delivering on Telkom’s strategy to provide shareholder value by ensuring long-term, sustainable growth.

“During the period under review, capital investment increased by 2.2% to about R3.7 billion, as we continue to focus on investing in fibre and mobile, our key growth areas. We are confident of our ability to unlock value for shareholders as we achieve scale in newer technologies.”