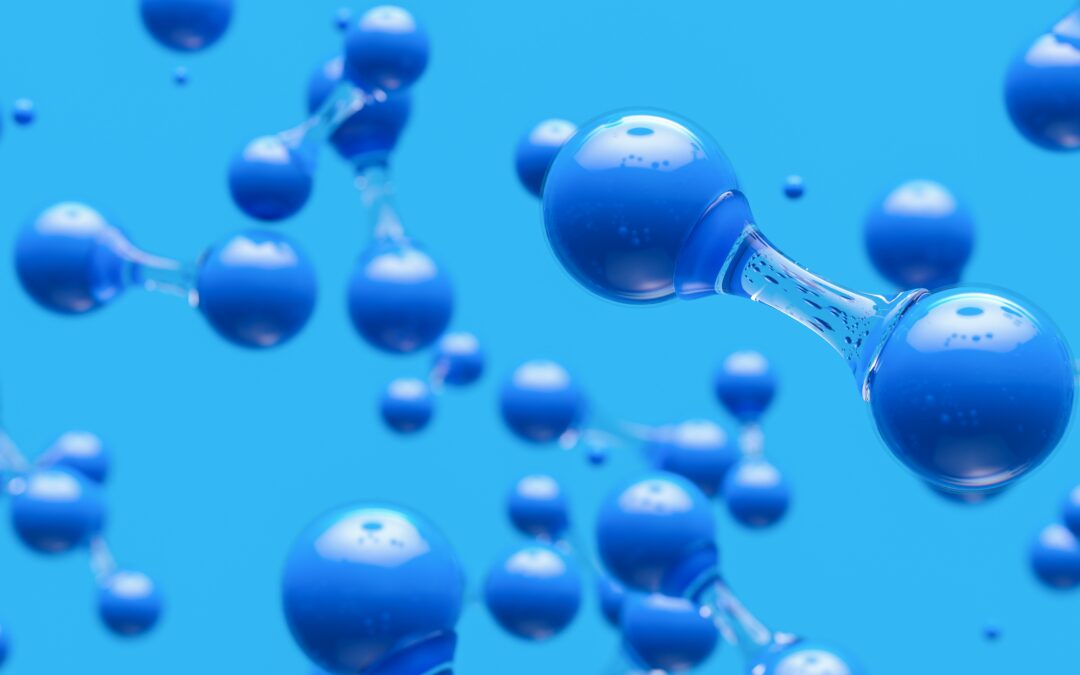 Stellenbosch University (SU) recently signed a Memorandum of Understanding (MoU) with Teesside University in England which sets out research activities that will help South Africa with technology localisation, as well as industrialisation using the hydrogen economy. SU has allocated an initial R12m towards establishing research expertise in the field.

“The main focus is the production of green hydrogen, which is produced by electrolysis of water using renewable energy resources such as solar and wind energy,” explains Prof Sampson Mampwheli, director of the Centre for Renewable and Sustainable Energy Studies (CRSES) at SU.

Both the British and South African governments will make resources available for the operationalisation of the MoU, which will result in hydrogen technology localisation in line with the provision of South Africa’s Hydrogen Society Roadmap. The British government has already pledged financial support in the form of grant funding during President Cyril Ramaphosa’s state visit to Britain. The grant funding will assist South Africa in the operationalisation of the hydrogen plans.

Prof Craig McGregor, associate professor in SU’s Department of Mechanical and Mechatronic Engineering, says that the development of green hydrogen technology has the highest support within the university.

“More than R12m over the next three years has been allocated to the Faculty of Engineering to establish world-class research in the field. The funding will cover the appointment of a part-time director, programme manager and three to four postdoctoral fellows, and a contribution to fund student and staff research projects.