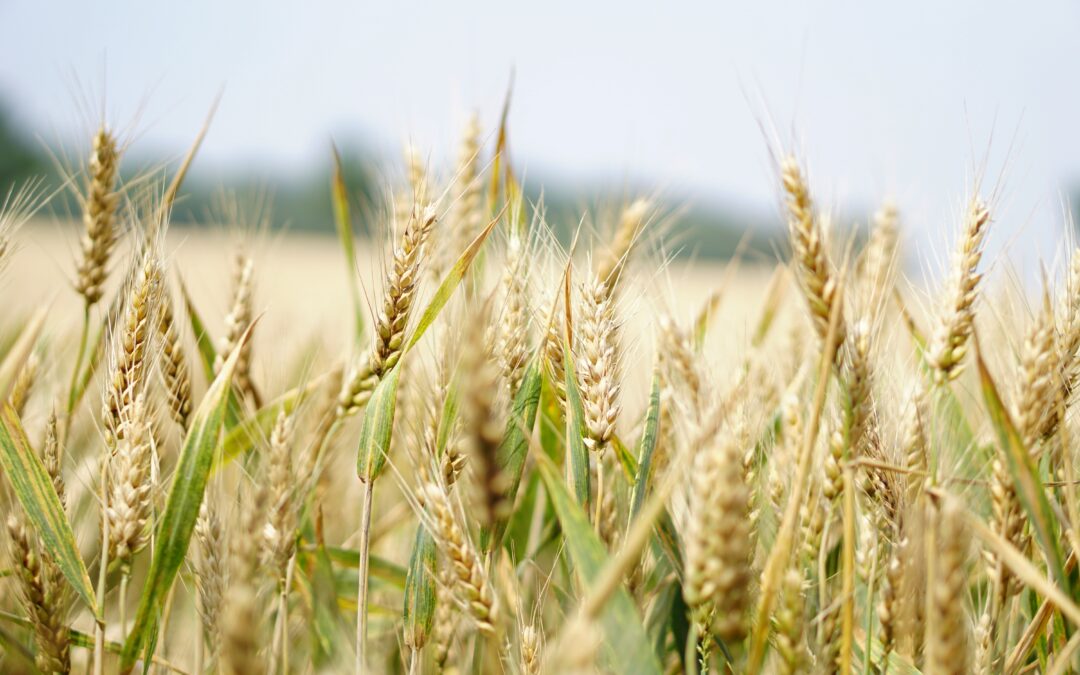 Value addition is a central theme in agriculture. The concept involves adding value at every step, from production to delivery of a product. This creates opportunities for farmers and companies to find competitive advantages. It also has the potential to improve food security and create employment.

In South Africa, the government has used value addition as a policy to try to correct some of the historical imbalances in the agriculture sector.

Large-scale commercial enterprises have dominated the sector since the first part of the 20th century. They compare favourably with those anywhere in the world. But they are in stark contrast with the small-scale farming sector in terms of productivity and value addition. And the divide has a racial dimension. About 72% of farm land is held by white people, and only 4% by black people.

Large commercial enterprises are run mostly by white farmers. In the case of grain, oilseed and meat these enterprises account for about three quarters of the country’s production. For their part, small-scale farmers – about 2 million of them – farm on a limited scale, rearing animals or cultivating crops. Their farming activities are characterised by, among others, low yields, a lack of mechanisation, and lack of financing solutions.

It is therefore difficult for small-scale enterprises to commercialise and add value.

The South African government has taken some steps to help these farmers boost their productivity and become better integrated into the country’s agricultural economy. Its policies and plans include the Agricultural Policy Action Plan 2015-2019. The more recent efforts have focused on value addition as a strategy.

We conducted a study to analyse whether these initiatives had worked. We looked at the contribution of small-scale farmers to food value addition.

We found that their participation in agro-processing was limited. And we concluded that government’s funding policy for the sector should give priority to improving farmers’ access to information, technology, skills and markets.

The vision for value addition

Value addition in the food industry is applied at every link of the chain to increase production. For example, sophisticated techniques can process maize into different products such as corn meal, corn syrup, corn starch and corn oil which can find their way to markets around the world. Maize processing by traditional methods, in contrast, limits the variety of products and is only sufficient for home consumption.

South Africa’s government has recognised the potential that value addition has to improve small-scale agriculture and, in turn, national food security. In 2021, for example, about R1.2bn was allocated to the agriculture and food sector budget to support smallholder farmers through various initiatives related to value addition.

The Department of Agriculture, Forests and Fisheries budgeted about R5.6 billion between 2018 and 2021 to support 145,000 black commercial, subsistence and smallholder producers. The support included production inputs and farm infrastructure.

Also, a scheme called the Micro Agricultural Financial Institutions of South Africa has existed since 2004 to address the financial services needs of smallholder farmers and agribusinesses. It lends money at lower than market rates.

The idea was that these interventions would yield returns in the production of high-value crops such as macadamia nuts, fruit production, poultry production, red meat production schemes or initiatives to improve animal production in rural areas.

The findings show that policies are not contributing much to food value chain addition at the national level. The overall contribution of agro-processing to GDP was a paltry 5.7%. About 3% of farmers are trained in food processing. And the small-scale agricultural and aquaculture sectors are not well established. Land reform remains an issue.

The constraints to value addition operate mainly at the primary production level. They limit both quality and quantity of output, which has practical implications for agro-processing participation. For example, an analysis of African leafy vegetable value chains in Limpopo province shows smallholder producers experience considerable post-harvest losses because of their more frequent use of informal market channels and low capitalization.

The key constraints we identified in the literature were:

The contribution of the small-scale agricultural sector to the South African food value addition agenda is restricted on many frontiers which require government intervention.

Firstly, the South African government needs to rethink its funding policy for agriculture and agro-processing.

It should prioritise programmes that enhance farmers’ access to information about technology and markets. Such programmes should also aim to improve farmers’ knowledge and skills around agro-processing – and help them to understand and comply with food quality standards in line with customer preferences.

Finally, food trade policy should be aligned with partner countries in various blocs to protect the food industry from dumping. This has ripple effects on markets and employment.