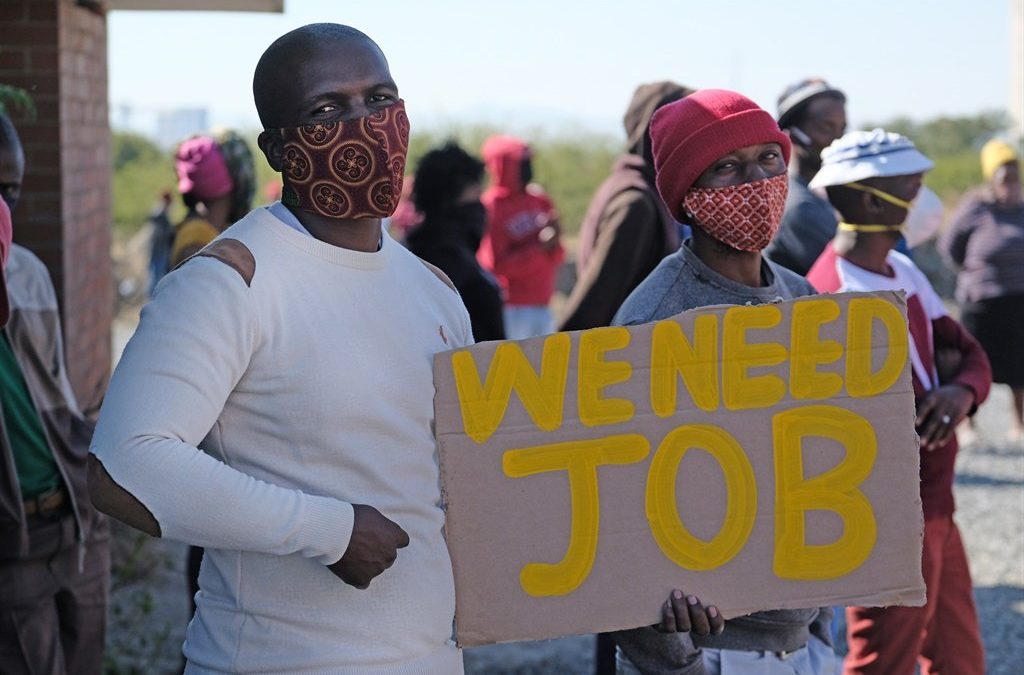 The rate was the highest since the quarterly labour force survey began in 2008.

Africa’s most industrialised economy has long suffered from extremely high levels of unemployment, trapping millions in poverty and contributing to stark inequalities that persist nearly three decades after the end of apartheid in 1994.

The COVID-19 pandemic has exacerbated South Africa’s labour market woes. The economy was in recession before the country recorded its first coronavirus infection in March last year.

The Non-profit sector is currently not recognized as a key player in providing jobs for South Africans but plays a major role. The sector not only employs people with qualifications but takes in those without qualifications and previous work experience to train them, it provides citizens with a platform to learn and just like our main job creating sectors contributes to reducing the unemployment rate. The sector contributes by also encouraging young people and bringing hope to them.

The sooner the non-profit sector’s impact in combating unemployment is realized the sooner South Africa can see reduced rates. Realising the impact will mean making funds available for non-profit organisations in order for them to impact lives.