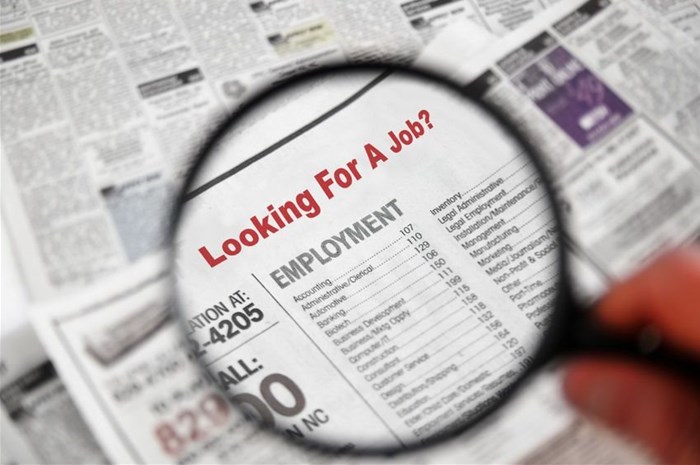 President Cyril Ramaphosa says the R800 million Social Employment Fund, which is expected to create at least 50,000 jobs, is critical for uplifting communities and driving development.

The President was addressing the nation through his weekly newsletter.

The President said the fund is expected to support community-based organisations to harness the “abundant energy and capabilities” of the country to create work for the “common good”.

“Through this fund, non-governmental, community-based and civil society organisations, as well as social enterprises will be supported to create jobs while undertaking work that serves the common good and is not for profit,” the President said.

According to President Ramaphosa, organisations that will be supported include those working in “food security, healthcare, education support, greening the environment, better public spaces, community safety and action against gender-based violence”.

He explained that community-based organisations play an “essential role” while the country continues to battle the Covid-19 pandemic.

“When government embarked on an extensive relief programme to support people in distress, community organisations partnered with us to make it happen. In many ways, this was a true expression of the Thuma Mina spirit.

“Among other things, they helped to expand sheltering services for survivors of gender-based violence and kept community Early Childhood Development centres running. There were many local community kitchens that sprung up to deal with hunger, often supported by local volunteers, restaurant owners, supermarkets and farmers,” he said.

Applications have now opened for organisations to become implementing agents of the fund.

The organisations – or implementing agents – will be expected to create no less than 1,000 jobs within the first quarter of receiving the funding and to spend no less than 80% of the funds received on wages.

The President said the latter requirement in particular is aimed at ensuring that “the work… is labour intensive, provides meaningful experience and delivers real social value”.

It is envisioned that workers will be employed on a part-time basis and perform at least two days of work every week.

“This fund will have a broader transformative impact by engaging unemployed people to carry out socially valuable activities such as educating our youngest citizens, greening our communities, and providing care and support to society’s most vulnerable.

“The… fund will not only create more work opportunities and support more livelihoods, it will also be a critical driver of development and social upliftment,” the President said.

He explained that with the economy still recovering from the effects of the Covid-19 pandemic and private companies also still in recovery, government-driven employment programmes offer relief to thousands.

“Public employment programmes are particularly important when there are not enough jobs being created in the private sector… Public employment fills a vital gap as companies get back on their feet and start hiring again.”