Setshabelo educates about legality of adoption to black families 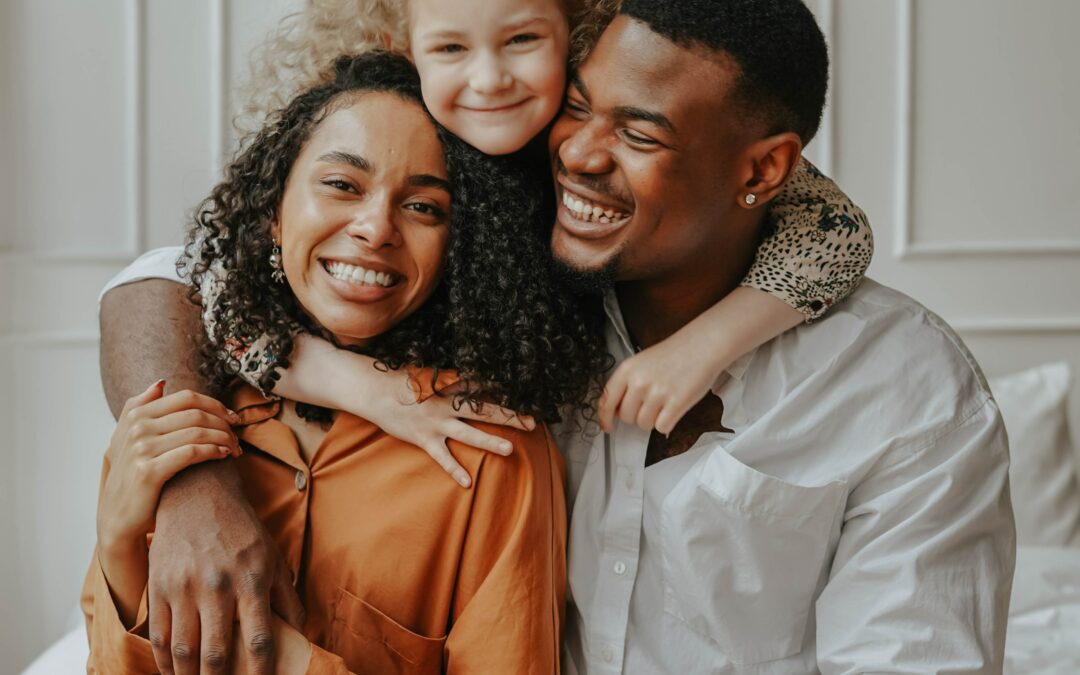 A Free State welfare organisation is teaching communities about the importance of legally adopting the children they are raising as their own.

The child adoption agency is addressing the stigma of legal adoption among black communities.

Setshabelo Family and Child Welfare Services, based in Botshabelo, became the country’s first black-owned child adoption agency in 2020 when it received its accreditation from the department of social development.

Keabetsoe Sekoboto, the agency executive director, says the organisation’s mission is to ensure that legal adoption is accessible to families that cannot have biological children and those who choose to adopt.

Formed in 2014, Setshabelo initially provided only child protection services, but added adoption services because it saw a need in the community. Although black people have informally raised children that are not their own throughout the ages, legal adoption is often viewed with distrust.

Setshabelo is helping to change this.

“We make it [adoption] very African, because context is important in social services. Services will not be accessible to our people if we do not have the context [of a case].”

In black communities, having a child is a “family and community business”.

“We believe that it’s the village that eventually ends up raising a child and it’s a community that supports a parent. If the community is not on board with what adoption is, without an understanding, they will not be able to embrace children that legally come through adoption,” she says.

Sekoboto says Setshabelo wants people to embrace the legal adoption process. People should not feel the need to hide the fact that they adopted a child because they are scared of the community’s reaction, she says.

The organisation’s accreditation as an adoption agency is valid for five years – but receiving the go-ahead to help with legal adoptions started in 2016 and took four years to achieve.

“We could not be accredited immediately because we did not have a track record as an organisation. So, after we got designated as a child protection services organisation, we partnered with Engo… they have been doing adoptions for over 50 years now.”

Between 2016 and 2020, while working with Engo – a non-profit organisation – Setshabelo concluded 168 adoptions. Working independently in the 2021/22 financial year, the organisation concluded 89 adoptions.

As an NGO, Setshabelo has received a total of R507,000 in grants from the department of social development’s victim empowerment programme in the 2021/22 and 2022/23 financial years.

The funding has helped the organisation give support to 209 families. It has also been able to create jobs for social workers, who have been placed at the two police stations in Botshabelo to offer services to survivors of gender-based violence (GBV), two auxiliary social workers and a mental health counsellor.

GBV survivors are helped through the process of reporting their abuse and, if necessary, going to the hospital for treatment. They get to talk about their trauma and are helped to get a protection order.

Sekoboto says people used to believe that legal adoption was not really necessary in the African context. Her organisation helps people understand that by going through the adoption process, the law sees the child as a legal member of their family.

If an adoption is not formally done through the courts, there may be confusion when the person who brought the child into the family dies.

She says Setshabelo’s approach is to reiterate that black communities have always done adoptions, albeit informally.

“It is just the legality of it that we are adding,” she says.