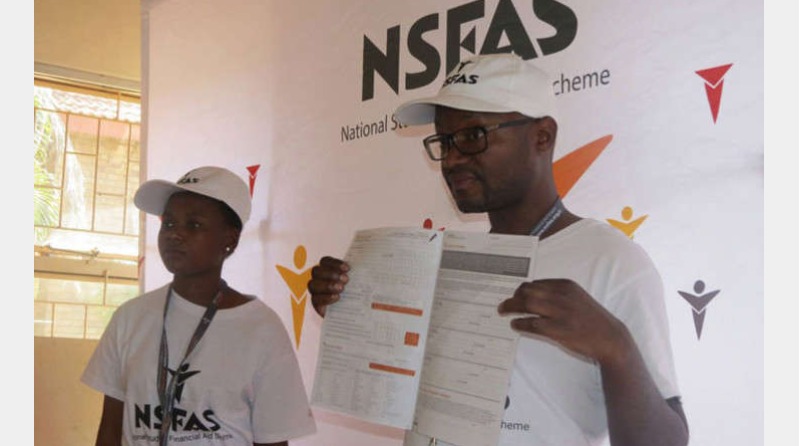 JOHANNESBURG – The South African Union of Students has raised objections to a NSFAS (National Student Financial Aid Scheme) proposal that students would need to pass 75% of their modules in order to continue receiving funding from the financial aid scheme in 2023.

NSFAS reportedly came up with this proposal at a consultative session held on Monday.

But the union said the proposal must be reviewed and a lower percentage needs to be reconsidered, arguing that not everyone could achieve the 75% goal.

The union’s secretary-general Lukhanyo Daweti said that they were refusing to accept any policy changes that would exclude the poor.

“Seventy-five percent which is average for the modules was a bit high because our students come from different backgrounds. Yes, they are poor but they are the poorest of the poor. So the decision of the union is clear on that – the 75% must be reviewed and they must reconsider on a lower percentage than that.”