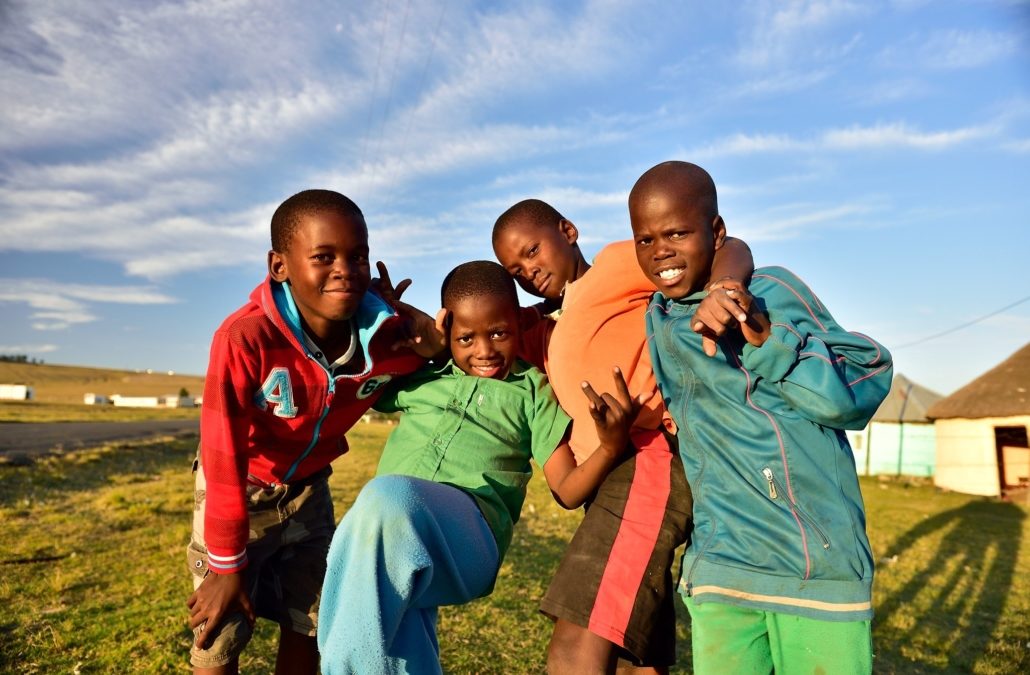 Having the highest rate since the quarterly labour force survey began in 2008, it is confusing and that a report by the United Nations International Labor Organization (UNILO) reveals that about one in every five children partakes in child labor in South Africa. This contributes to the African continent’s reputation as the highest in numbers regarding child labor.

Children are suffering life-threatening injuries, missing out on getting a proper education and working hazardous jobs for little wages. In 2017, South Africa made a significant advancement in efforts to eliminate the worst forms of child labor. The government passed a Child’s Protection Act prohibiting persons convicted of child trafficking from working with children. The adoption of Phase IV of the National Child Labor Program of Action for South Africa has increased funding for the Child Support Grant to provide monthly direct cash transfers to primary caregivers who have vulnerable children. While some changes are occurring to help improve child labor laws, the South African government requires more action to minimize the harm from this list of things that child labor in South Africa has. With continued advancement, South Africa should continue to expect relief and improvement over the years with the help of The Alliance which includes 8.7 nonprofit organization is a global partnership to eradicate forced labor, modernized forms of slavery and human trafficking around the world. Its efforts have reduced the number of sex trafficking acts in South Africa along with working toward getting children out of hazardous working conditions.

Rising unemployment and high food prices during the Covid-19 pandemic have pushed many South African households even deeper into poverty putting children at even greater risk of food insecurity and systematic violence. This is a rude and scary awakening for child health and public health experts, the community at large and as Ngos that are involved in the community SA commemorates Child Protection Week.