SA can clear the roadblocks to youth unemployment 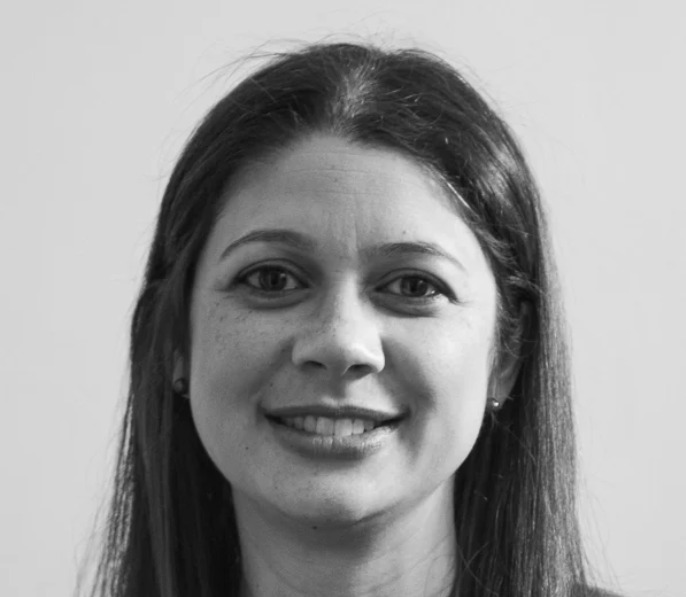 Over nine million young people are not in education, employment or training (NEET). They face a number of obstacles on the path to finding work or getting qualifications. But there are ways to start solving this problem, a panel of experts unpacked this week in a webinar.

Titled Clearing roadblocks to Youth Unemployment, the webinar was hosted by the Mail & Guardian and mobilisation campaign Youth Capital on 28 October 2021 for the launch of Youth Capital’s 2021 publication.

Accountant and activist Khaya Sithole, who also moderated the panel, said young people face “micro-barriers” preventing them from gaining work. He said many young people relied on the social security system such as child grants and no-fee schools as children, and when they left school, they lost that security. Some would remain without any financial support or work for decades until they qualified for old age grants, he said.

Kristal Duncan-Williams, Project Lead at Youth Capital, said it was costly to look for work. She said studies show that young job-seekers spend an average of R938 per month to look for work.

“So the jobs might be there, but the individuals simply can’t afford (to) or can’t reach it,” she said. She encouraged the private sector to be part of the solution.

“If we don’t invest in young people now, who are going to be your customers in 10 or 20 years from now?” Duncan-Williams said. Besides the economic impact of youth unemployment, there was the “wasted potential of literally thousands, millions of people across the country who have skills, creative ideas and innovative ways of thinking,” she said.

In an effort to find ways to solve these problems, in 2020 Youth Capital’s launched the Action Plan to address youth unemployment. Their 2021 publication lays bare more frightening statistics as well as how to improve certification rates, make job-seeking affordable and make public employment work.

Only four out of every 10 grade ones will pass matric. Of those who enter a tertiary education institution, only 60% of university students will finish their degrees within six years. Those who enter Technical Vocational Education and Training (TVET) colleges are even less likely to finish their qualifications.

“Even if you are in a poorly functioning school, you have adults who at least know more than you that you can turn to. And often young people live in households and have friendship networks who are unsure about how to navigate that post-education step. Without social capital, they have nowhere to turn, they have no one to help, and they have few solutions to help them. It’s little wonder that young people don’t even know where to start looking for jobs, how to write a CV, how to show up for a job interview. These are skills that could be taught in life orientation in schools to give young people a support mechanism when they step into that nothingness,” Duncan-Williams said.

Researcher Kiru Truman said the government had invested millions in the Technical and Vocational Education and Training (TVET) Colleges. These colleges often offered valuable work placement and work-integrated learning. However, there were problems.

“Currently we are training young people for an urban environment. And it’s difficult if not impossible with people in rural areas. So where on earth do we place them?” Truman said.

Sithole said many young people had not completed their qualifications, but this didn’t mean they had done nothing, or that they didn’t have any skills. Duncan-Williams said employers should not dismiss these people.

Leànne Viviers, founder of Mintor, said employers needed to be “open-minded” and take responsibility for training and teaching on the job. “Employers should not expect the finished project to come to their door,” she said.

Vivers added that business managers, especially in small enterprises, don’t have the time to do extensive recruiting, and many posts remained unfilled. She said they could tap into resources like Mintor’s and other non-profits to help them “find the right talent”.

Waseem Carrim, Chief Executive Officer of the National Youth Development Agency, said a lot of good progress was being made to solve the unemployment crisis. There were a number of pilot projects running that could be scaled up, he said.

“I’ve seen the ability of the employment stimulus to reach people at scale. At a cost of R11-12 billion we are able to create 100 000 jobs and livelihood opportunities for people, particularly young people in South Africa. Do I think we can get to nine million public opportunities? I don’t think we can. But we can get to two or three million,” he said.

Duncan-Williams said even small solutions could have a big impact. “Together, the cumulative effect could be huge, to really start chipping away at this over nine million NEET and counting.” — Sarah Evans