SA advertising entrepreneur aims to raise R160 000 in his quest to highlight the realities about depression and anxiety, by putting his pedal to the metal 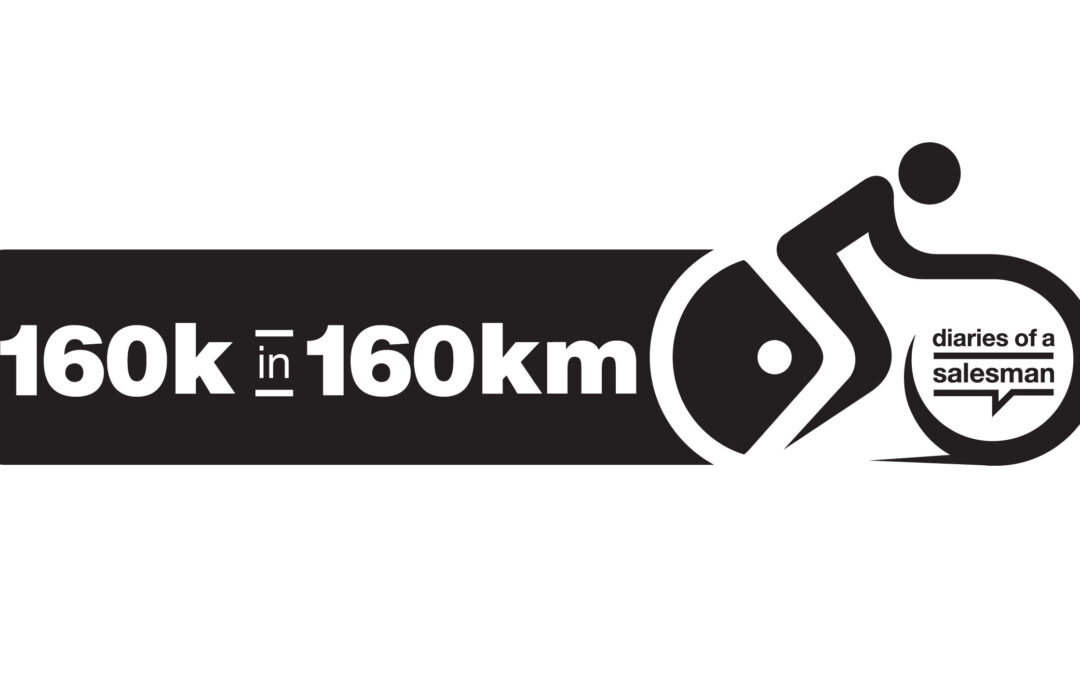 SA advertising entrepreneur aims to raise R160 000 in his quest to highlight the realities about depression and anxiety, by putting his pedal to the metal

Malawian-born and raised entrepreneur, Bongani Chinkanda, aims to put the spotlight on the realities of anxiety and depression as he attempts to cycle 160km on a gravel road from Hartbeespoort  to Sun City in May this year.

Chinkanda, who was schooled in Harare, Zimbabwe before completing a degree at Rhodes University in Makhanda (formerly Grahamstown) in the Eastern Cape, has launched his R160 000 in 160km Back A Buddy campaign, which he aims to achieve on Saturday 7 May 2022.

After suffering from acute depression and anxiety in 2015 and 2016, Chinkanda’s idea for the race attempt was born after he enlisted to undertake his first Ultra-marathon this year – which is 160km – in the Race to the Sun event.

“I thought why not cycle for R1000 per km, hence R160k in total. I am hoping the campaign will raise awareness around depression & anxiety especially for professional black males,” shares the cyclist and marathon enthusiast.

Having already raised R10 000 for the campaign, Chinkanda says that “every amount counts” and is appealing to the public to support this worthy cause.

“People want to make a difference but don’t know how and they feel their small donation does not matter. 160in160 will take all these amounts and make it into one big donation of R160 000 and those involved will feel they would have made a big difference, he says.

The 42-year-old Johannesburg-based media entrepreneur who has been cycling for the past 2 years is currently in training for the upcoming event.  “I completed my first 70km marathon last year in December alongside two of my friends, we rode 271km from Blantyre to Lake Malawi over 3 days and on 13th March I cycled the Cape Town Cycle Tour which is 109km. This has all been a build up to the big one, 160km on gravel in one day.”

For Chinkanda, cycling and exercise has proven to be his stress manager and helped him through his time with anxiety and depression. He emphasizes that exercise, along with the assistance from SADAG, helped save his life and he wants to highlight the amazing work they do in South Africa.

“What is important to highlight is that the service is accessible to everyone for free. The work the call centre teams do is selfless and we need to support this initiative as many people need  and should access this service”.Chinkanda is very passionate  about creating further awareness about the role South African Depression and Anxiety Group (SADAG) played in his journey in healing from anxiety and depression.

“I am a strong believer that one’s test should always be a testimony to give hope to others. I would like to donate R160k to SADAG for the great work they do with those suffering. It so happened that I used SADAG during my battle and it is fitting that I give back. I am one of the lucky ones that made it through to the other side through medication and therapy. Many have not, many are still suffering,” he says.
Click here to donate and support Chinkanda’s Back A Buddy cause:
https://www.backabuddy.co.za/champion/project/160in160