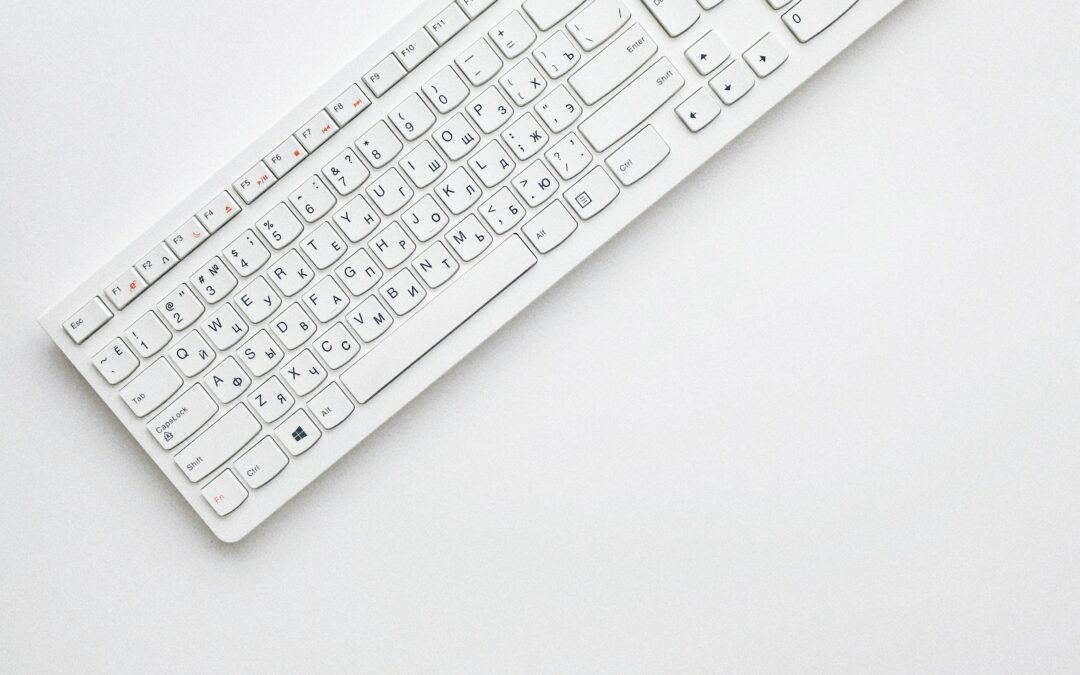 2022 has been yet another remarkable year for the technology industry. According to Gartner, IT spending is expected to total $4.4 trillion, an increase of 4% from 2021.

The international market was dominated by the increasing involvement of the PE/investment community in the ICT sector; the Elon Musk/Twitter scenario; another spree by Accenture, including 24 acquisitions; the proposed acquisition by Broadcom of VMware; and the ongoing global investigations/fines of the ‘big’ tech boys. Locally, again, it was the acquisition/investment/disinvestment activity of Naspers and/or Prosus.

As has been the norm over the past few years, 2022 has again seen the emergence of numerous start-ups; several IPOs globally, although not as many as in previous years; heavy private equity activity; and a feverish merger/acquisition scene.

From a business and technology perspective, cyber security, AI/analytics, the continued move towards the digital world, the internet of things (IOT) and robotics are still the key short-term opportunities.

In addition, consolidation continues apace, particularly in the AI/analytics, cyber security, semiconductor and telecommunications/communications fields, while many of the ‘bigger’ boys continue to streamline their operations by either splitting off, listing or selling off non-strategic elements of their businesses, while also trying to discover and bring on board new initiatives.

Despite this year seeing the delisting of Adapt IT, Alaris and Silverbridge, the technology market remains buoyant, with several new entrants appearing in the local market, although some indirectly, including Cellulant, CostCertified, CyborgIntell, Mesh.Trade, a Netherlands-based fintech firm, Salesforce, ScienceLogic via CorrServe and Sigfox South Africa.

China continued its tightening of the reins on its technology companies.

The African scene was again dominated by activities involving the telecommunications players on the continent, particularly with individual countries trying to enforce foreign owners to locally list their shares in the relevant markets.

However, unlike many of the previous years, the acquisition/investment activity in Africa was more buoyant and included Algerian National Investment Fund of Veon’s 45.57% stake in Omnium Telecom Algeria ($682 million); Digital Realty of a majority stake (55%) in Teraco ($3.5 billion); Host Africa of DigiServ Technologies, a web hosting company and EAC Directory, a Kenyan hosting company; Mauritius-based Hyperclear, a technology investment company, of Principa; Liquid Intelligent Technologies of Telrad, an Israeli-based technology company; MFS Africa of Global Technology Partners; Paratus Telecommunications of Broadband Botswana Internet; Seacom of selected infrastructure assets from Africell in Uganda that wound down its operations last year; and Telecel Group of Vodafone’s operations in Ghana.

The international scene continues to be dominated by the big tech boys, ie, Alphabet, Amazon, Apple, Facebook and Microsoft, particularly regarding their skirmishes with anti-trust regulators and the escalating investigations that are continuing to take place across the globe. In addition, China continued its tightening of the reins on its technology companies and specifically their acquisitions and potential listings.

Other major international activities included Amazon closing its $8.5 billion deal to buy MGM, the fabled movie maker; Apple being hit with EU anti-trust charge over its payment technology; AT&T spinning off WarnerMedia in a $43 billion transaction to merge its media properties with Discovery; Citrix and Tibco Software completing their $16.5 billion merger; the EU lawmakers finalising the structure of the Digital Markets Act, which threatens the power of big tech firms such as AWS, Google and Meta; Microsoft completing its acquisition of Nuance Communications ($19.7 billion); NCR planning to separate into two independent, publicly traded companies – one focused on digital commerce, the other on ATMs; and Nvidia’s plan to acquire British chip designer Arm for $40 billion being abandoned.

In Nasdaq’s annual shuffle of its Nasdaq 100 index, Warner Bros, Discovery and GlobalFoundries were among those added to the index, while Baidu, DocuSign, NetEase, Skyworks Solutions, Splunk and VeriSign were among those removed.

The international scene next year looks to be another exciting one, with continued consolidations, particularly within the AI, IOT, semiconductor and telecommunications sectors. Also, expect to see the finalisations or otherwise of the Broadcom/VMware and Microsoft/Activision deals; Facebook finally offloading GIF-maker Giphy as ordered by the UK competition board; further developments regarding the anti-trust cases involving Facebook and Google; and new legislation specifically targeting the big tech boys.

In addition, don’t be surprised at the demise or acquisition of some global names, including Coupa Software, Darktrace, Intchains Group, KnowBe4 and Nutanix; IPOs from many companies currently controlled by private equity firms as well as possible ones by Direct Communications Solutions, Ingram Micro, Snapdeal, Ultimax Digital and Wiz; the continued pillage of the Israeli technology sector; several of the private equity companies growing their ICT portfolio; and further developments regarding the simmering China/USA technology ‘war’ and China’s rule tightening regarding acquisitions and IPOs.

In Africa, expect to see further opening up of the telecoms market in Ethiopia; and more offices being opened on the continent by the big boys as well as South African-based companies.

Locally, look out for the possible delisting of Etion and Jasco, further investment activity by Naspers/Prosus as well as the proposed government ICT entities reorganisation.

IT spending in EMEA is forecast to total $1.3 trillion in 2023, an increase of 3.7% from 2022. The ICT industry continues to be very much alive and kicking and, as usual, there are bound to be many shocks over the coming year, as nothing is sacred in this industry. So don’t be surprised at what may happen or take anything for granted.