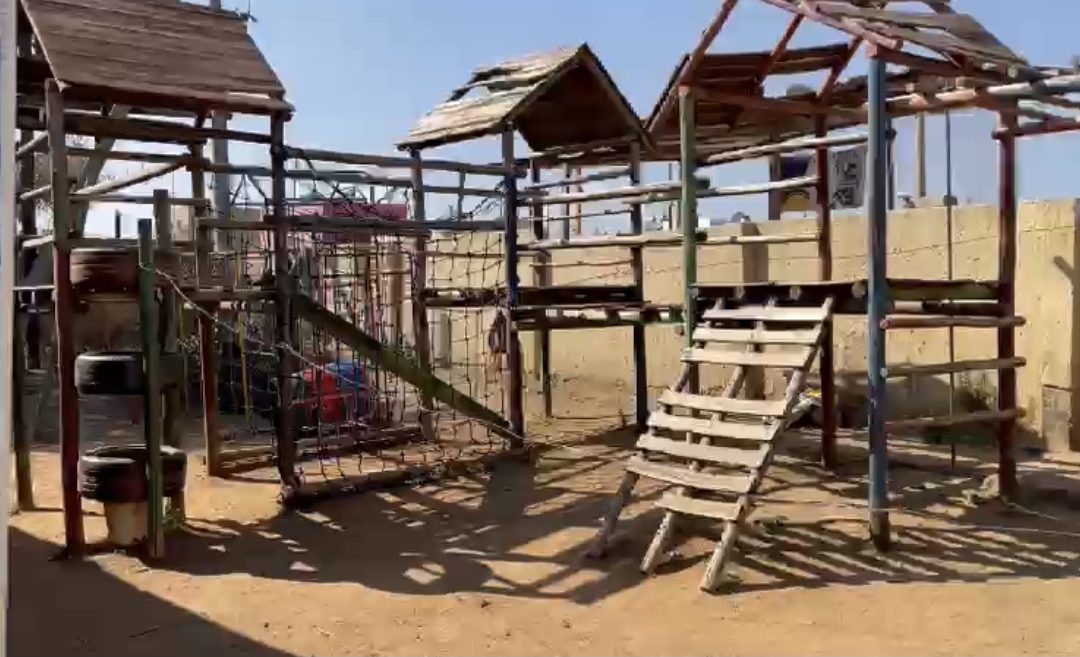 As the country goes through Child Protection Week, children’s centre, Thuthukani Centre, in Ivory Park express their need for funding to sustain the centre. Thuthukani Centre is a centre for orphans, vulnerable children and those who are less fortunate in the community of Ivory Park.

National Child Protection Week is commemorated in the country annually to raise awareness of the rights of children as articulated in the Constitution of the Republic of South Africa and Children’s Act (Act No. 38 of 2005). In 2021 National Child Protection Week is between the 30th of May and the 6th of June. The campaign is led by the Department of Social Development in partnership with key government departments and civil society organisations rendering child protection services.

The mission of the campaign is to ensure that the most vulnerable in our society do not suffer abuse, neglect, violence and exploitation.

The centre is a non-profit organisation and has roughly 100 beneficiaries between the ages of 2 and 16. They take children during the day, prepare them for Primary School and have an afterschool programme to assist with homework, teach sports and other extra mural activities.

The programmes administrator, Mr Vusi Makhubo, expressed that they last received funding in the year of 2017. Due to this, their afterschool programme was affected as they cannot financially afford to continue running the programme.

They currently have the day care centre running and receive donations in the form of groceries and office furniture. The donations do help but they have staff that needs to be paid at the end of the month.

Their staff consists of teachers, a cook, administration and a security guard. They receive R200 from day care centre children’s parents which is also not consistent considering parents loss of jobs due to COVID-19. Mr Vusi Makhubo, with a sad heart, mentioned that due to the lack of funds they have qualified teachers over the age of 25 earning between R1600 and R2000 per month.

The issues at the centre work against the mission of the National Child Protection Week Campaign as the after school programme beneficiaries are now back in the streets where little protection over neglect, violence and abuse exists. They are also not in a position where their capacity is being built. If we do not assist the centre, they might not be there long enough to continue making an impact in the community of Ivory Park.

“We would like to ask for any form of donation from private companies, individuals, whoever that can afford to buy anything or can support us with anything, it can be groceries or learning materials,” requested Mr Vusi Makhubo.

To get in touch with the centre:

NGOConnectSA WILL ISSUE A FULL VIDEO INTERVIEW WITH MR VUSI MAKHUBO ON FRIDAY THE 4THOF JUNE 2021.