Protests a result of youth unemployment? 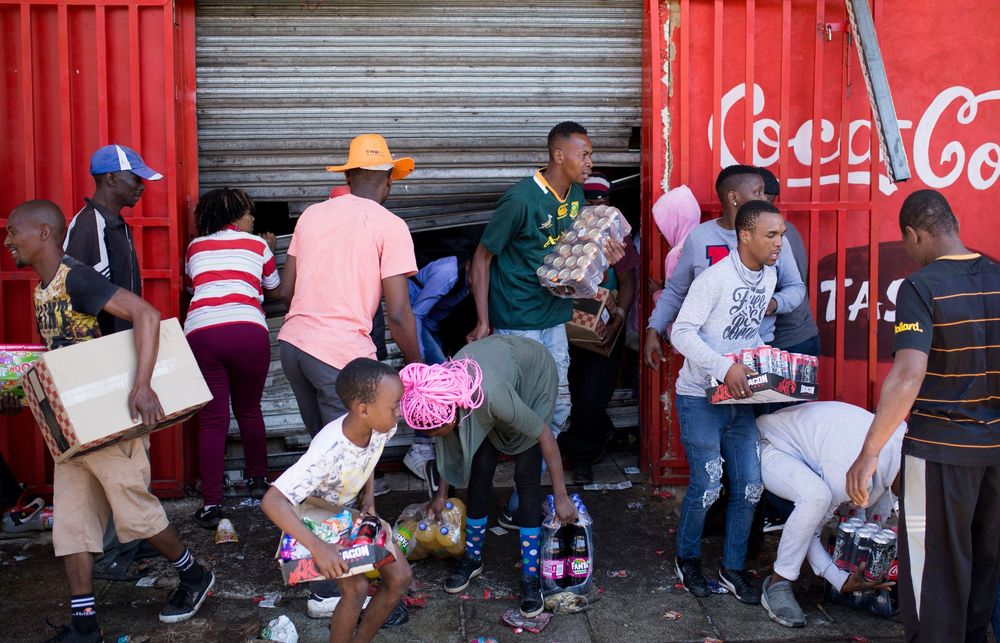 July 12 – Shops were looted overnight, a section of highway was closed and stick-wielding protesters marched through Johannesburg on Sunday, as sporadic violence following the jailing of former South African President Jacob Zuma spread.

The unrest had mainly been concentrated in Zuma’s home province of KwaZulu-Natal (KZN), where he started serving a 15-month sentence for contempt of court on Wednesday night.

Analysts, journalists and commenters suggest that the protest have gone beyond protesting for the release of former president Jacob Puma. The protest are a result of many months of frustration. Young people are angry because of the corruption taking place in the country.

To date R500 billion meant for COVID19 response cannot be accounted for and yet people are told to stay home and starve to death. Protests a result of youth unemployment?

After President Cyril Ramaphosa’s announcement of Level 4 lockdown in South Africa on the 27th of June 2021, hashtags named #MarchtoSaveLives #AntiLockdownMarch #antilockdownprotest started trending on South African Twitter. Could this be it, an indirect anti-lockdown protest? People are looting supermarkets an 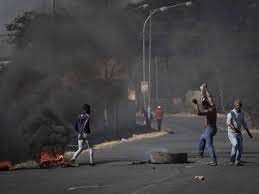 d stealing bread, this cannot be solely for the release of the former president. People are hungry, people are angry.

These activities are criminal and they are wrong but they are happening, where do we go from here?

President Cyril Ramaphosa has in his address warned, on the 11th of June 2021, those taking part in violent protests that the government will not tolerate acts of criminality.