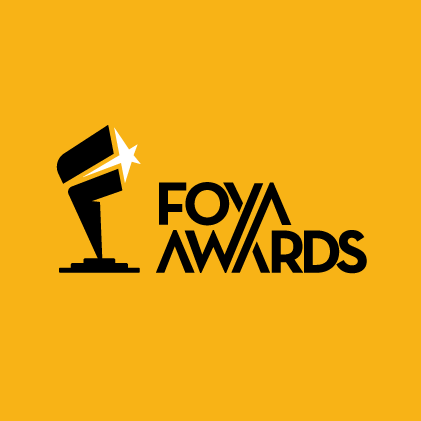 FOYA exists to recognise and appreciate young founders contributing to the development of the African continent. They believe that young people are a force for change and can create a change in society through innovative and transformational solutions.

Mr Jentile is a great example of a young founder contributing to the development of the African continent as he founded NIMNI four years ago. NIMNI is a social justice, development and lobby group. It’s main objective is to serve as a countervailing force to those who are intent on undermining civil liberties and constitution.

The organisation today focuses on uniting Africans in fighting for the advancement of human rights, advocates strongly for ending gender-based violence (GBV) and has launched it’s Pan-African desk which which was said by Mr Jentile to be a response to growing calls for the movement to expand their reach beyond the South Africa borders.

Mr Jentile is a multi-award winning South African youth leader, social activist, author and social entrepreneur. He is a self-published author and a certified Obama Foundation Leader. He continues to serve Africa and is now nominated for FOYA category Social Founder of the Year Award (Under 30). It is worth highlighting that Mr Jentile is Under 30 as he is a good representation of hope for our youth this youth month.