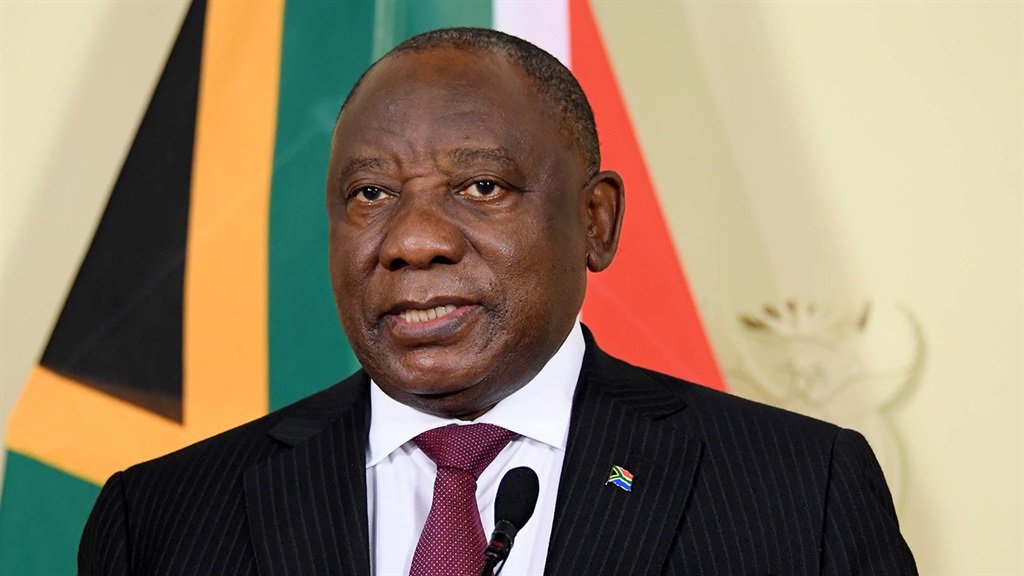 According to the announcement brief tweet, the presdent will use LinkedIn to provide regular updates on the work of the Presidency and government, public engagements, some thought leadership content, as well as his weekly “From the desk of the President” newsletter.

LinkedIn is an employment-oriented online service that operates via websites and mobile apps. Launched on May 5, 2003, the platform is mainly used for professional networking, and allows job seekers to post their CVs and employers to post jobs.

Since its launch, the professional networking service has amassed 740 million registered users from 150 countries.

The president can be found on LinkedIn as “Cyril Ramaphosa”.