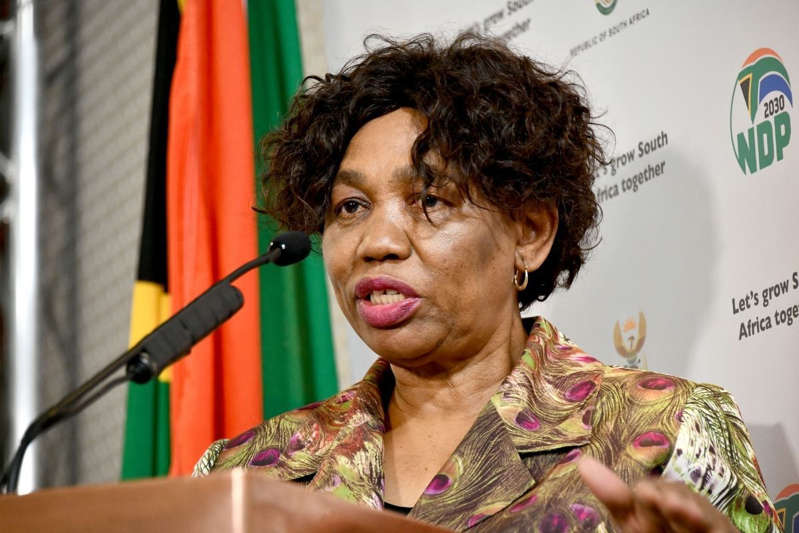 Minister of Basic Education Angie Motshekga stated that Government’s move to a three-stream curriculum is expected to prepare students for the working world. Motshekga explained that students will develop skills to become producers and manufacturers of goods and services.

Students won’t just focus on getting a matric certificate

South African students have previously been expected to study towards achieving a National Senior Certificate in order to enter into a tertiary institution. Now, the three-stream model will propose three equivalent streams.

The model is focused on pushing students towards various learning pathways including occupational, vocational and academic. Motshekga stated in Parliamentary Question and Answer session that her department wants to better equip students.

“The Department of Basic Education seeks to strengthen the offerings of subjects that equip learners with skills and competencies that enable them to fix, maintain and build products, such subjects include woodworking where learners are able to build chairs, tables, cabinets just to give an example.”

Students have also been offered subjects that include skills on how to cook. Said products that are produced by students will be sold during open days and to those who would like to purchase them.

The Department of Basic Education is also planning to increase its focus on entrepreneurial and IT skills in the three-stream model. This is part of the 2022/2023 annual performance plan, reports BusinessTech.

Teachers will also be prepared for the new curriculum

Teachers will be adequately prepared to assist learners and teach the curriculum to eager students.

“Teachers are the strength of the Department and must strive to capacitate educators in soft skills and curriculum support in collaboration and inclusivity with education partners and stakeholders,” said Motshekga.

March has been a busy month for the Basic Education Minister Angie Motshekga after she revealed some of the plans her department has to rebuild South Africa’s broken schooling system. A new campaign rolled out by her department aims to produce a higher quality of learning – and English may be on its way out.

The Quality Learning and Teaching Campaign (QLTC) is a collaborative effort between and among the political parties, Department of Basic Education, teacher unions, and Association of School Governing Bodies. During a recent briefing, the minister explained how they hoped to implement this vision.