Precision is key for the economy in 2022 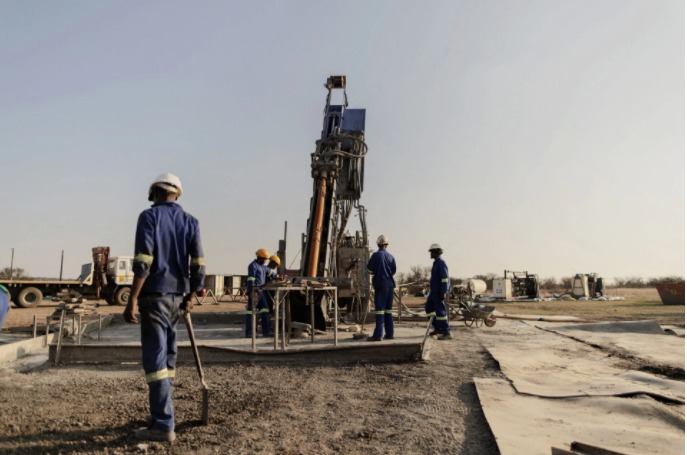 Donald Rumsfeld famously touted that “a lack of precision is dangerous when the margin of error is small”. In the South African context the margin of error in 2022 is eerily small, with remnants of social unrest, fiscal pressure and increased levels of borrowings, political stayaways, “junk status” credit ratings, worsening human development indices and worsening state of World Bank Doing Business reports about the country.

Key interventions for reform have got to emphasise:

* The national budget statement has detailed a new plan for dealing with public sector wage bill bloating as well as the evident inflationary pressures that are putting upward pressure on wage levels. The government so far is failing to meet its own target of cutting out as much as R161-billion in wages in the medium term from the budget. A new pragmatic and executable plan has got to be tabled to ensure this fiscal risk gets managed accordingly.

It was announced in the mid-term budget policy statement that debt servicing costs have increased to 24.4 cents for every rand of revenue collected, and when excluding non-recurring items such as the better-than-expected revenues from higher commodity prices, that ratio increases to about 26 cents to the rand going towards servicing debt.

We ought to emphasise capacity-building as a primary enabler to sustainable growth and development, given the extent to which the tax base (particularly from corporate income tax point of view and household income) has been dwindling and continues to be under pressure.

Improving the environment for doing business has direct benefits for both inward foreign direct investment as well as economic growth.

In a 2018 paper, Ease of Doing Business and Its Impact on Inward FDI, Mohamed Tareq Hossain and others found that the ease of doing business enables inward foreign direct investment (FDI) through better contract enforcements, better access to credit and registering property.

Capacity-building directed through tax incentives and concessions in sectors where South Africa enjoys comparative advantages have the potential to materially accelerate sectoral growth and competitiveness. National treasury numbers reported that 66.4% of companies that received research and development tax incentives last year were very large companies with revenues above R100-million, suggesting a gaping hole in the use of incentives in promoting small and medium enterprise (SME) growth.

Where the incentives have worked well are in the business process outsourcing sector, which has enjoyed export growth in excess of 30% a year for the last five years. These are the kind of sectors that ought to inspire how best to leverage incentives to drive industry and SME growth.

Doing a few things the right way could open new doors of opportunities for the country in 2022. This big caveat, however, is less planning and more precise delivery and focus.

It is that or nothing. And the latter poses a risk whose magnitude few of us can fathom.