Political education is key to build the SA we all want 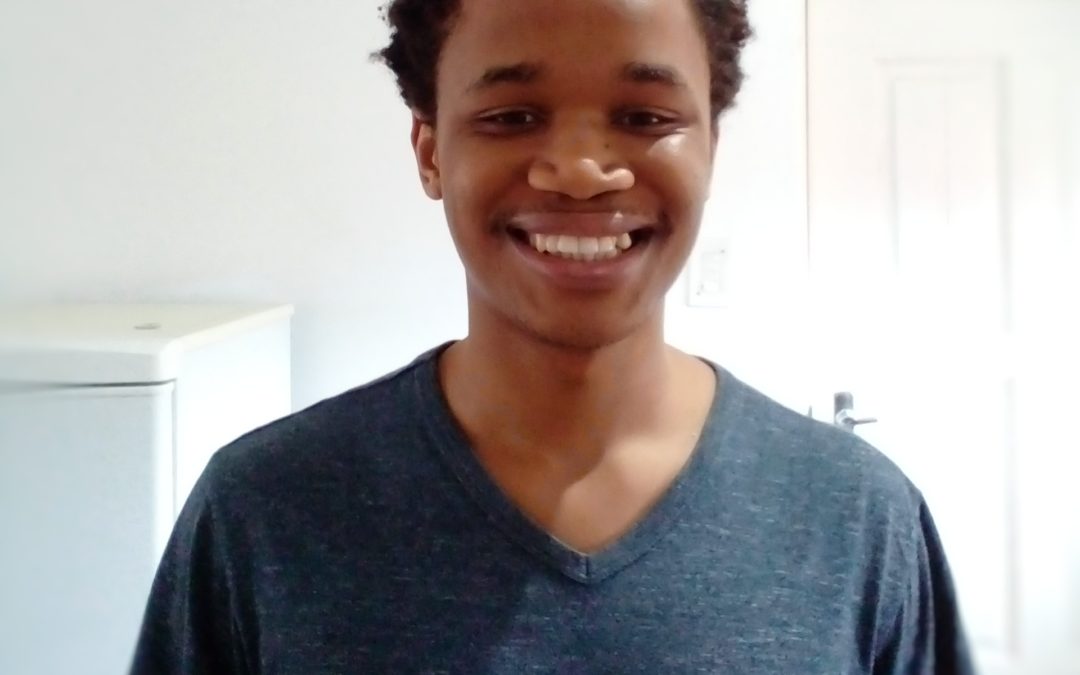 With local government elections looming next month, political education is key to building a South Africa which serves all its citizens, especially the poor and marginalised. Without political education, citizens are often unaware of their full rights or the factors shaping society currently that need attention from policy makers.

ACTIVATE! Change Drivers, which has a network of 4,500 young social activists across South Africa, recently hosted a webinar with the Democracy Development Program to discuss how to reimagine a South Africa free of unrest and poverty. Columnist Andile Zulu was on the panel. Zulu asked what about our current society did we want to keep and what did we want to discard?

“It is quite crucial that there is a mobilisation of efforts from non-governmental organisations, from grassroots movements, from collectives of activists – in cooperation with South Africans across classes, particularly those who are the most vulnerable – and Government.

“One aspect is the question of political education. It has become very clear that our political imagination is quite restrained and that we are still captured by many ideologies which, firstly, stop us from seeing the dysfunction in our society; make us indifferent to the dysfunction in our society; and therefore, stop us from acting against that dysfunction. The Apartheid and racial inequalities are still very much alive.”

Zulu said, for example, it was regressive thinking to call recent protestors and instigators of unrest in the country, “barbaric” or call for harsher policing as a result. What concerns him is the criminalising of poverty. “This is a tendency we have seen throughout the country, whenever there is resistance from the black working class; whenever there are protests from those who are unemployed or those who are desperately poor… there are often calls for these protests to be violently quashed by the power of the state. And that to me reflects a problem in the ways we think of society, collectively.

“The process of rebuilding has to deal with a political education that tries to provide a new consciousness for all South Africans. Political education has to do with the unmasking and unveiling of our true attitude to poverty, inequality and to racism at large.”

Such a process needed to happen in conversations at community level, Zulu said, through civil society, through student organisations, beyond only the English language, and into the online space.

So, what does this political education look like, is the question Zulu posed. It has to happen in communities and cannot be imposed on people, it has to exist in conversations with vulnerable people. The core things that must be taken into consideration, Zulu said, was that it had to reawaken a sociological imagination.

“By that I mean, is when people try to understand why people protest, why people burn buildings, or why crime is so prevalent, there is a tendency to reduce these very complicated issues to the actions of individuals. To characterise those who we have excluded, as ‘lazy, entitled, violent and barbaric’. There is lack of understanding among individuals as to how society functions beyond their own self-interest. It makes people aware of the fact that history still persists in the present.

“If we want to understand the dysfunction in society, we have to understand the historical episodes that led us here. Often when we talk about the issue of landlessness, it is a problem that has persisted for over 300 years in history, and why homelessness is a problem in the present. It will help us understand issues of the unemployment. There is a burden on unemployed individuals to see their current state as their failure – when if we see unemployment as a structural issue in society, with an education system that doesn’t equip people with marketable skills; as the outcome of a shrinking labour market; and also as a result of deindustrialisation for the past 30 years – this then empowers the individual to understand the larger constraints that result in unemployment and is  motivated to participate in political action that can deal with those problems.”

The main takeaway from Zulu’s presentation is that our lives influence other people and this should be a crucial aim on the type of political education we need in South Africa going forward. This includes honesty about race and racial tensions; and conversations about class and the hierarchy of wealth that allows social privileges and financial opportunity; that poverty and unemployment are not accidental, but a feature of how our economy is designed, said Zulu.

As an organisation, Activate provides leadership training to equip the social activists within its youth network to lobby for change in their communities, using community-led and local government structures; as well as launching campaigns to solve challenges within their own communities.