‘Overwhelming’ response to Cape Town’s showers for the homeless 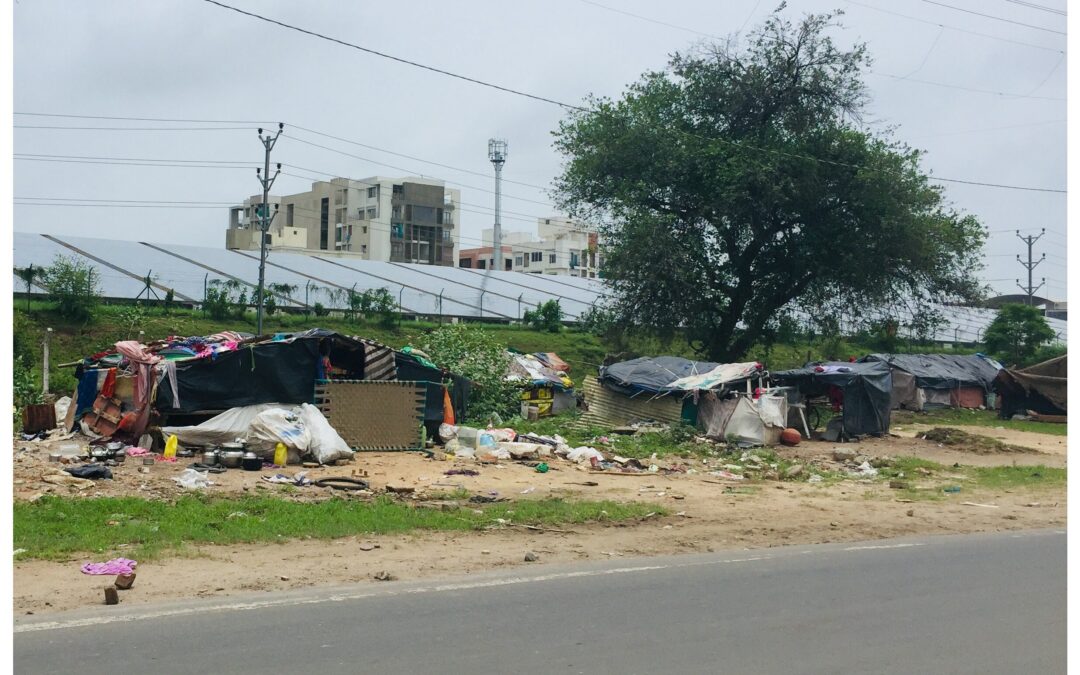 A shower initiative for homeless people in Cape Town was motivated by research focusing on the greatest challenges faced by those without homes after the Covid-19 pandemic, said Sisanda Henda, who works for Viva Con Agua and is project manager for the Nina Manzi bus.

“The main challenges homeless people are facing have to do with access to clean water and being able to practise basic hygiene. We wanted a space where homeless people could feel safe, where they could come out feeling restored,” Henda said.

She said homeless people come to the Cape Town CBD for greener pastures but never return to their homes due to their circumstances.

The response to the showers has been overwhelming and positive, she said.

“ What has been empowering is seeing homeless people come out of the wash facility and head to a job interview.”

How does it work?

“They use a voucher to access Nina Manzi. The voucher can be purchased by the public and given to a homeless person instead of giving them money. This type of voucher is called the My Change Voucher and is used as a means to draw homeless people to U-turn (NGO aimed at rehabilitation and reintegration). The hope is that once they use the voucher at the site, they would see other programmes at U-turn and this would encourage the homeless person to start their journey out of homelessness,” she said.

“The other way a homeless person would get access to Nina Manzi is by earning vouchers. They would do this through working piece jobs. Instead of being paid money, they are paid in vouchers.”

Nana Linamanzi, who was homeless but now works for U-turn, said a U-turn voucher got her off the streets. She works for U-turn as a cleaner of the shower bus, and said there are queues of up to 20 people a day to use the facility.