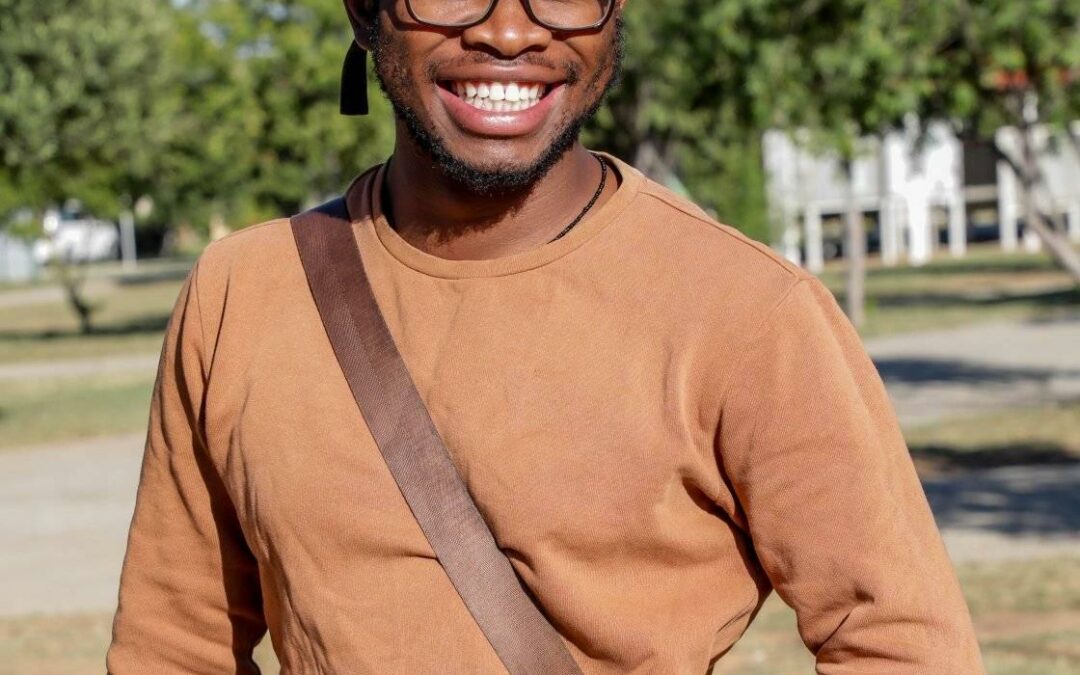 South Africa, under status quo, is under attack and under siege from various socioeconomic problems. These problems persist and continue not because they are stronger than us as a nation but because a lot of capable people are not taking active change in changing the livelihoods of young people and their communities. Such a mentality for the many members of Activate changed from 10 years ago when Activate was formed and its programmes came into place. This network came as a catalyst for those young people who found themselves to be in a place where they vow to change the status of their communities and this proved to have worked because the nature of the people who join Activate is characterized by an innate need to implement change.

If you take a look at South African History and focus particularly on the youth, you will find that most of our struggle champions did not only start by seeking out an end to the injustice of apartheid, but they championed the rights and interests of young people and this was seen through laborious programmes that aimed at the holistic emancipation of the African and South African community.  The same, in retrospect, can be said about the young people who show interest in Activate and all the modules/opportunities that Activate offers. The young people that one interacts with through Activate Change Drivers are passionate about their communities and will spare nothing to make sure that their communities are well taken care of.

It was Frantz Fanon who said: “Every generation must out of relative obscurity discover its mission, fulfil it or betray it” and this quote resonates very well with the heritage of the young people of South Africa who fought and faced the ruthless apartheid government head on without any fear. These young people such as Tsietsi Mashinini and the likes of Hector Peterson as Frantz Fanon suggested discovered their generational mission and made sure that they work tirelessly towards ending apartheid. The nature and style which these people adopted and their modus operandi was centered around patriotism and for years to come their heritage shall be that of a generation that went after its mission against all odds. However, we need to have a new generation of activists who seek to create new opportunities and heritage by discovering what their generation needs the most and making sure that they go after it against all odds, using organizations like Activate in order to equip themselves or even ensuring that they are equipped in their personal capacity to create a change their communities desperately needs.

Activate has different sectors and these sectors focus on a certain problem with a specific set of goals and resources available for an individual in order to be able to carry out projects that effect change. The sole purpose of Activate, in training young people, is to create a ripple effect through communities. One Activator may be passionate about sexual reproductive health and one may be passionate about health but through collaboration the two aforementioned people may contribute meaningfully towards the goals and heritage of Activate which seeks to equip young people.

Looking back through the years, Activators have come up with ideas and projects that are worthwhile. Today we look back to the magnificent work that has been done by these Activators with the same inspirational attitude that we have when we look at the activists of apartheid and activists worldwide who championed certain social issues. It is important that as Activators we work towards a legacy and a future that is suitable for the ones who will come after us and make sure that we build a heritage worthy of praise by future generations.