Opinion Piece: We need to convince young people their vote does count 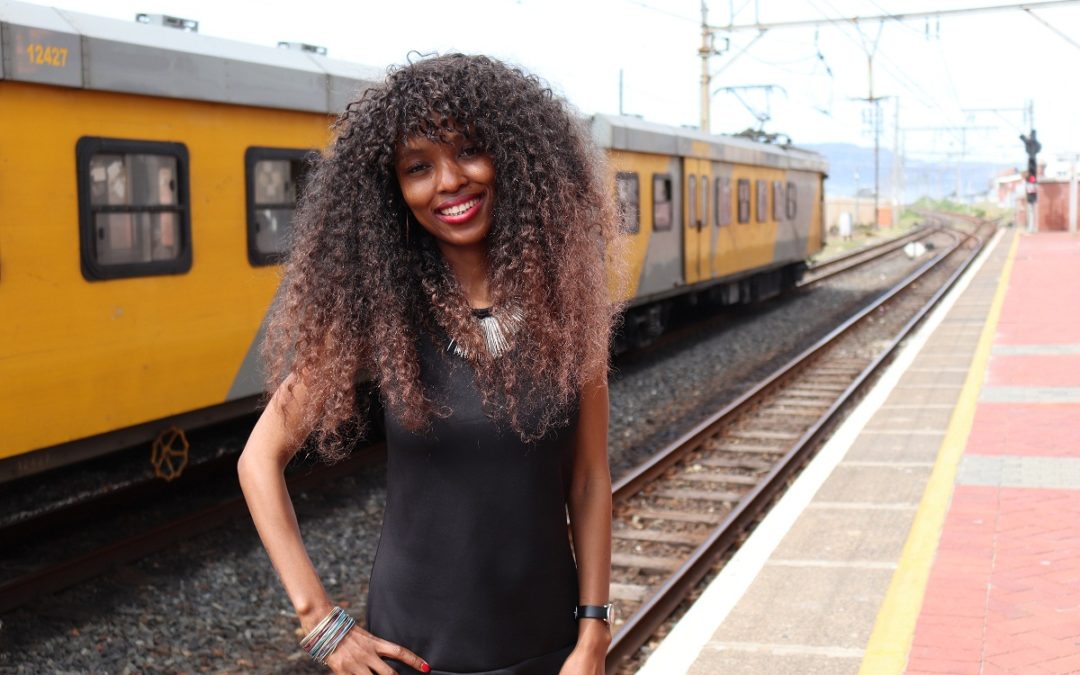 The current narrative that the youth in South Africa do not care about voting needs to be updated, as young people are frustrated because they no longer believe that their vote counts. There are few jobs; poor service delivery; and almost daily, we hear of corruption within government structures and from our politicians.

So, is it any wonder that young people think their vote no longer matters? The country is a mess, and politicians are hoping to make sense to people who are not working; who have not found a  meaningful space in this current dispensation; and who don’t understand what democracy means if it disenfranchises them.

Politicians have made a mockery of the things we have come to believe in. Imagine how different things could be if political parties actually went into communities on a regular basis and looked to see if their electoral promises are being delivered on, as opposed to just when canvassing for votes?

Local Government elections are about ensuring that people are treated with dignity through the services government is mandated to provide; but instead, people are experiencing the opposite because public representatives do not understand that public service is not for personal gain. There is a lack of accountability from our public representatives and our political parties, because the government is not driving this message through.

What we need to understand is that leadership is a position placed on politicians, for the people. As an organisation, we are also trying to educate young people that every vote counts and that they can make a difference. This year, Activate Change Drivers is training and fielding 215 young people from our network to be election observers in the local elections. We also have 14 Activators who themselves will be standing in these elections, and who are putting their hands up to serve their communities.

We need to empower young people to understand the power they have. This is why issues of civic education are becoming so important. Voters do not understand the systems of government and how it can be held to account by the very laws and processes it creates. The government instead feeds off people’s ignorance, because you cannot enforce what you don’t know.

Activate has taken on the task to bring back civic education to the people, with tools to enable them to address their issues and navigate through the processes of local government and engage with democratic structures.

Youth participation in elections is not just important – it is a requirement for the effective functioning of this democracy that people have risked their lives and sacrificed so much for.

We need to understand that there are critical factors that will influence if and why our young people will participate in the elections. Their dire circumstances, and the high unemployment rate speaks much greater volumes than the empty promises of politicians in getting them to the polls. It is very important to note, that the numbers of young people eligible to vote are sufficient to turn any election on its head.

Young people are not apathetic. They are frustrated. And we need to start to hear and acknowledge that, and do something about it, otherwise we will pay a price much the same way as we did with the looting sprees earlier this year. The fact that it only takes a spark to ignite a fire among people who are hungry, tells us that much worse is possible if nothing changes. These are the realities South Africa is facing.

Equally, for the longest time, young people have been treated like voting cows. They are engaged with every five years and told to come to the polls on unfulfilled promises; and when they don’t show up, they are told that they are not rising to the occasion. As a young person, what do I have left to hope for to bring me that far…? The question we are asking ourselves, is why and for whom must we show up for at the elections when our challenges are not being addressed, our needs are not being met, when our lives are not getting any better?

The answer is not going to come from speeches, or well-written election manifestos. The answer lies in the doing, because we do not have a lot of time left before we push young people to the tipping point.

This is much more than just an elections issue. It is a socio-economic conversation that involves every single South African. Post these elections, we really need to sit down as a country and look at what we each are willing to bring to the table to build the future of our longing.

I want to also emphasise that even with things being as dire as they are, it is not too late to turn things around. But what Government and politicians need to understand is that it will take much more than a campaign T-shirt to effect meaningful change. It needs to be tangible; and it needs to be visible. We need to see what budget Government is putting into the implementation of the National Youth Policy; what is being put together for youth development at grassroots level, where resources and opportunities can meet young people where they are.

And what we need to be asking ourselves is what kind of a society will we be left with when young people decide they have nothing left to lose? We don’t want to get there, and we are almost at that point. We need to say to young people, ‘change is possible, but it will take a lot of sacrifice as we need to build a legacy that other generations can feed off’.

Active citizenry is what will save South Africans, not politicians. We really need to have a different conversation with ourselves as a country on 2 November 2021.