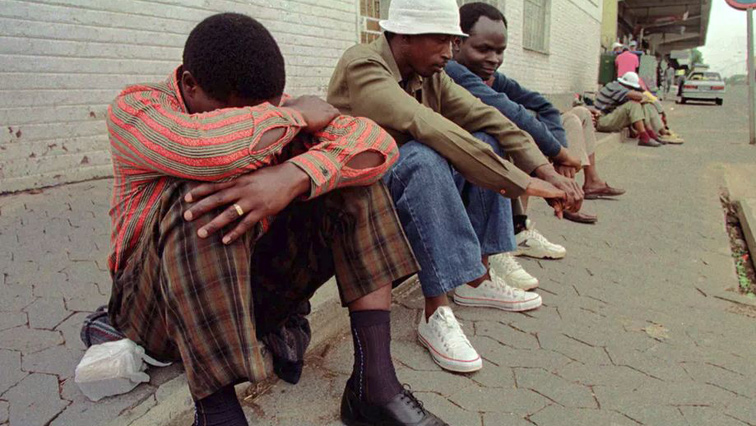 As COVID-19 started spreading, virtually all countries around the world put in place containment and mitigation strategies involving restrictions to movement and travel of individuals, the closure of schools and other educational institutions, the closure of non-essential activities, and the postponement of non-essential medical procedures.Although the exact nature, timing, scope and intensity of responses varied substantially across countries and, in certain cases, also within countries, these measures had, inevitably, a profound impact on labour markets. 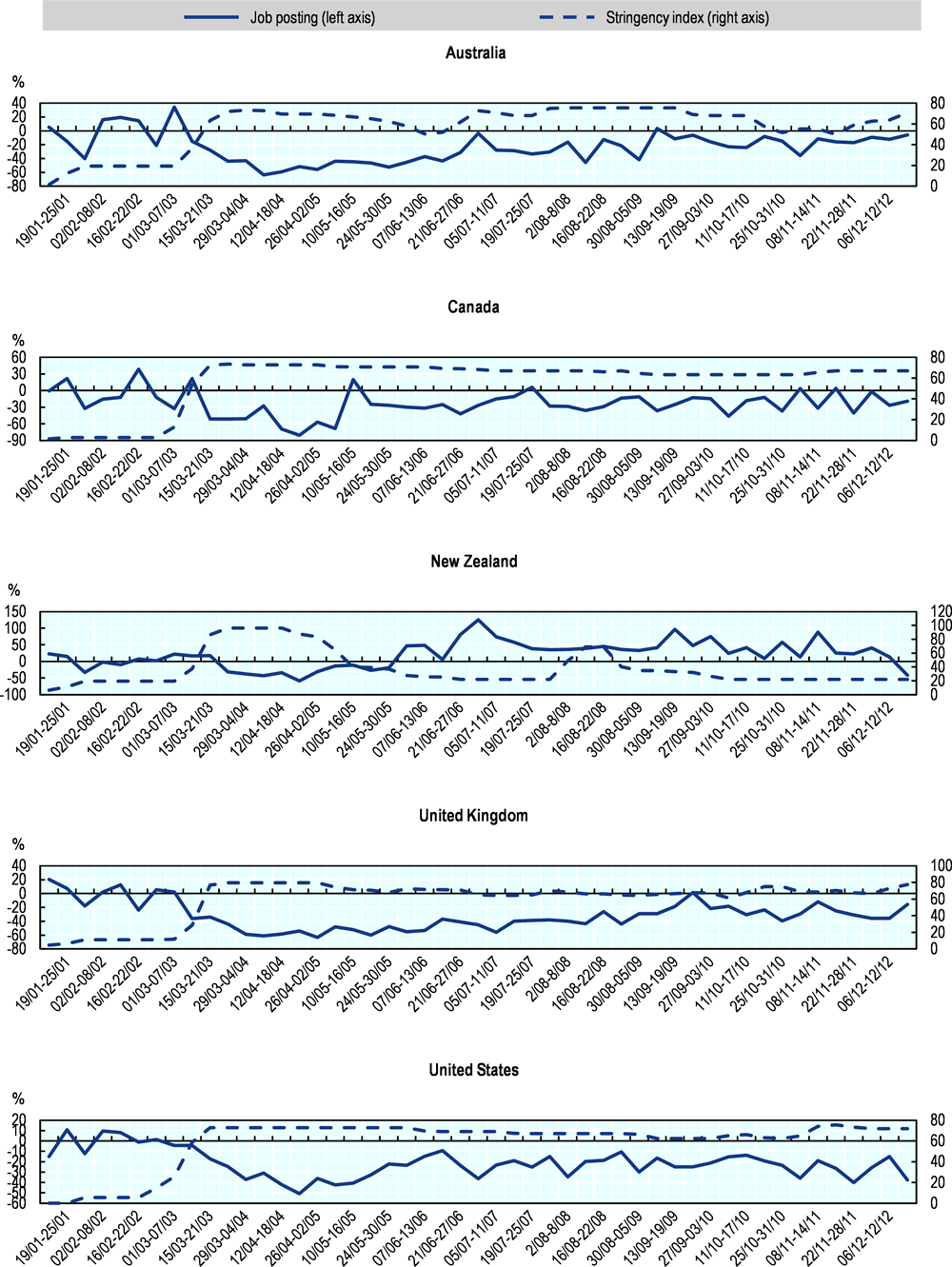 Figure 1 presents the change in the number of job postings published on line for the period between January and November 2020 together with a measure of the stringency of governments’ policies designed to halt the spread of COVID-19. When focusing on job postings (continuous line, left axis), values above 0 indicate increases in the

First, some businesses may have ceased operations permanently during government-imposed restrictions and thus, when containment measures were eased they did not hire any new workers. Second, the relaxation of some regulations was accompanied by a generalised awareness that new measures could be imposed if and when viral transmission increased and posed a generalised health threat. In such uncertain landscape, many employers may have preferred to defer new hiring. Third, aggregate economic demand, a key driver of labour demand, may have not increased as soon as restrictions were eased because of the reluctance of some consumers returning to pre-crisis spending levels immediately due to uncertainty or loss of income during generalised closures.

The magnitude of the association between policy stringency and the decline in job postings also varies across countries, reflecting differences across countries in the implementation of ‘crisis-mitigating’ policy measures. For instance, the dynamics of vacancies being advertised on line when containment measures were implemented and when they were eased could reflect the implementation of job retention schemes OECD (2020[15]) and Andrieu et al. (2020[16]). Such schemes determined if vacancies were advertised when businesses re-opened after regulations were eased or if, by contrast, no vacancies were created because workers never lost their job. Job retention schemes also provided income support for workers and reduced uncertainty, thus influencing aggregate demand and job creation.

In the United Kingdom, a steep decline in the volume of job postings started before the lockdown was actually implemented (23 March). This suggests that employers may have anticipated those measures and reduced hiring even before lockdowns were enacted and that cautionary behaviours and disruption of supply chains may have had a substantial impact even before mandatory lockdowns. Moreover, only weak signs of recovery can be observed once mandatory restrictions were lifted in early July 2020 – which coincided with a slight decline in the Stringency Index – suggesting that employers may be postponing hiring in such uncertain and rapidly changing context.

A gradual recovery in the number of job vacancy postings is observed in September, but this faded out in October, together with the introduction of new restrictions developed to respond to a new surge in cases. Similarly, in the United States, the drop in job postings tracked well the increase in the average stringency of restrictions imposed on the population and businesses. Signs of an early recovery can be seen as soon as restrictions begun to be lifted in some states at the end of May and until mid-June when the decline in online vacancies reached 15% with respect to the beginning of the year. However, the volume of online job postings continued to decline and worsened from mid-June until the end of July when the fall relative to the pre-crisis period was larger than 70%, despite the partial re-opening of the economic activities in several American states. Such decrease remained constant until the end of September when the number of job openings dropped even more, falling by 87% relative to the beginning of the year (January 19- February 29), then stabilised in November at around minus 70%.

In New Zealand, a substantial rebound in the number of job vacancy postings was observed from the end of May as the restrictions imposed began to ease. The recovery in the number of online job postings seemed to continue and went hand in hand with a further relaxation of the containment and confinement measures from September onwards, a period during which other countries were implementing new measures to prevent the spread of the virus.