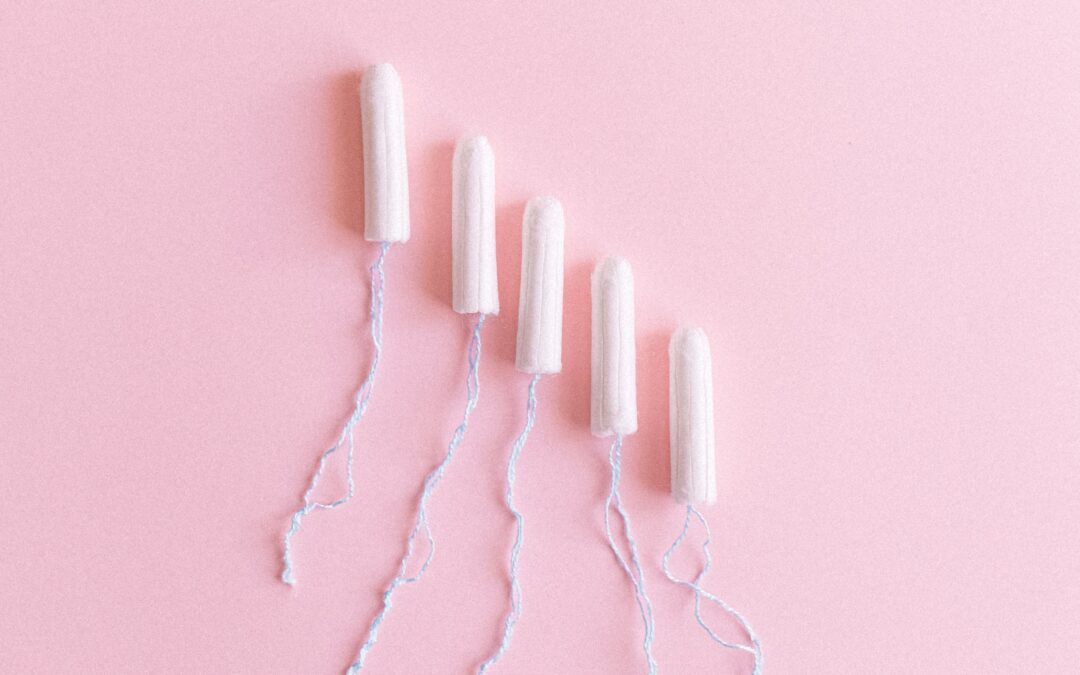 A non-profit organisation says it wants to help millions of women and girls in Africa to have access to quality sanitary products by launching a menstrual cup kit.

The Cuplings Foundation says the kit which contains a steriliser pot, instruction manual and a breathable cotton carry pouch, which will prevent women and girls from using rags or old newspapers during their menstrual cycle.

The initiative will be launched on Monday ahead of Women’s Day celebrations on Tuesday.

Cuplings Foundation director of operations Thato Molope said they developed the kit after eight years of research and development in a bid to end period poverty – a struggle where women and girls are unable to afford quality sanitary towels.

Molope said the organisation has targeted 10-million women and school girls to benefit from this product.

He said the first kits were donated to 435 recipients in the North West as part of the first phase of a partnership with the Royal Bafokeng Institute, Thuto Thebe Foundation and Royal Bafokeng Platinum.

The kits were donated in January to school girls in the province and to about 10 women.

Molope said the foundation will be rolling out the project to schools within the Royal Bafokeng Nation for the rest of the year.

”The initial target is to prevent 13,000 school girls in the Royal Bafokeng Nation from missing a single day of school for the next 10 years because of menstruation,’’ said Molope.

Cuplings Foundation managing director Farah Abdulla said: “When we give this to a person and take the time to educate them, they won’t have to buy any sanitary products for the next 10 years. They will also be able to play sports while they are on their period, in fact, do anything they like every day for 365 days a year – that is what we call real period freedom.’’

Molope said their plan is to expand into Africa to reach more girls.

“All of the school principals within the Bafokeng education system have approved the rollout of the initiative, our programme and workshops, which will truly bridge the gap that they have all been struggling with. With the right partners and the right support, we can genuinely start putting an end to period poverty across Africa,’’ said Molope.