Nedbank: Spirit of giving is alive and well among SA’s high net worth individuals 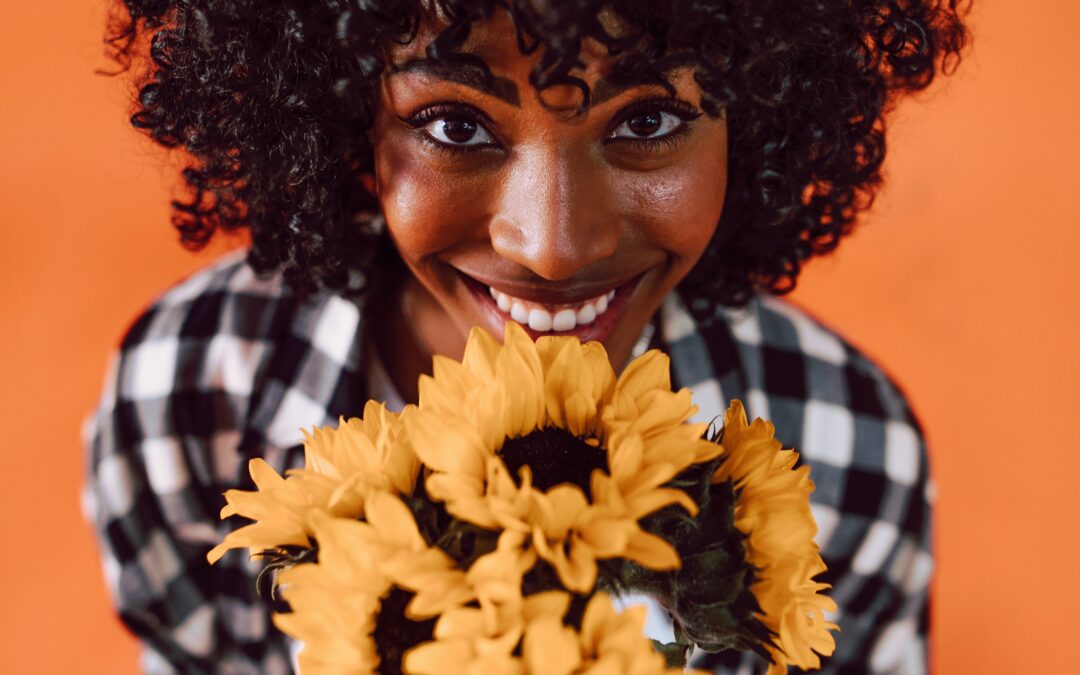 This was the sentiment of Hein Klee, head of International at Nedbank Private Wealth South Africa who announced the launch of the fifth Giving Report on Tuesday, 22 November 2022.

This report provides insights into the giving practices of South Africa’s high-net-worth individuals.

“In the 12 years since we first launched the Giving Report, which happened to be the first of its kind at that time, this critical research has gone from strength to strength as a trusted source of information and insight into the giving habits, practices and behaviours of high-net-worth individuals across the country,” said Marilize Lansdell: managing executive: Nedbank wealth management.

The report indicates that there are approximately 148,000 high-net-worth individuals in South Africa, 83% of whom give towards a cause either through cash, goods, services, or their time.

The majority of the participants have an income bracket of about R1.5m to R5m, and have a net worth of between R5m and R10m per year.

Seven out of 10 of the respondents reported a net worth of between R5m and R10m.

The pattern of giving

The findings show a consistent year-on-year philanthropic focus on social and community development.

For the period of 2021, R4.2bn was donated in cash; R2.6bn in goods and services, and over 3.2 million hours of time was donated from various people to various organisations.

“We’re seeing almost an equal segment between the ages of 36 to 50, and 50 to 65. And for the first time, we’ve actually seen an all-time high for the age group between 36 and 50, which I think is a very strong positive development,” said Klee.

“What was also interesting is to see how the younger generation, 18 to 35, is starting to contribute towards giving, and we’ve started seeing an increase in contributions.

“In many cases, these are younger-generation individuals who do not necessarily have asset size (of which the asset-size contributions would go towards giving). So it is actually income that’s coming through from the younger generation.

“We also saw for the first time that 50% of givers are female, 25% of whom are Black South Africans,” Klee said.

“It’s a welcome development to observe how the composition of this cohort moves closer towards a reflection of the country, and to consider the possibilities for how a new generation of philanthropist will shape the sector in the future,” said Lansdell.

The fifth Giving Report provides insights into how the pandemic has impacted the philanthropic sector. And the results are worrying.

In brief, there has been a decline in support for education and religious causes, a R2bn drop in cash value and a big drop in volunteering time from 11% to 3%.

This, said Klee, is attributed to Covid and the subsequent uncertainty the pandemic brought with it.

But to provide context, Klee added: “During the hard lockdowns, we did see hospitals, hotels and schools actually kicking in to support various charities, and those are factors that we haven’t brought into this report.

“I think also, in many cases, a lot of our NGOs are hungry for expertise in accounting and law. A lot of us think it’s the actual time spent with kids or in a soup kitchen that’s needed, but there’s a big outreach from a lot of the organisations for professional services that will actually cut their running costs.”

The good news, however, is that despite the pandemic, the percentage of survey respondents who continued with their philanthropic activities in 2021 remained at 83%, the same as it was in 2018, before Covid-19 changed everyone’s financial reality.

About a fifth of the non-givers too have indicated they would start donating to a cause if there were a change in their disposable income, an asset liquidity, or, very importantly, a change to the economy.

Why exactly do high-net-worth individuals give?

So what exactly is driving high-net-worth individuals to give philanthropically?

Surprisingly, it’s not because they wish to get tax incentives.

“The biggest driver that comes through in 2021 is that they care about a cause, followed by a want to make a difference,” said Klee. “And then, thirdly, they support a cause of which they have been made aware. I think in the environment of ‘people giving money to causes’, these individuals are speaking to other people already doing it, and following what they are doing.”

And what would make high-net-worth individuals give more?

“This was an open question that we brought into the survey to try and grasp what the driver would be of people giving more.

“The major drivers were increased income and more funds. Most said nothing would need to change. Some said it depends on the needs of the organisation, and if there is merit.”

“We are pleased that the Giving Report is considered as a vital contributor towards strengthening philanthropy and is encouraging the habit of giving across the country,” Lansdell said.

The biggest question next year’s Giving Report will answer, Klee said, is whether the giving industry is fragmented.

“Are we seeing a whole lot of people wanting to do good at a small level, instead of actually collectively coming together and making a targeted impact on a specific sector?” Klee asked.

It will also be interesting to see where cash value will stand, and where philanthropic funds, originally earmarked for Covid-19 relief, will be redirected to.

“It’s encouraging to note that despite all the economic challenges presented by the pandemic, the spirit of giving is alive and well among high-net-worth individuals in South Africa,” Lansdell concluded.

* The research of Nedbank’s Giving Report is derived from 409 interviews with ultra-high-net-worth individuals in South Africa, who are not necessarily clients of Nedbank.