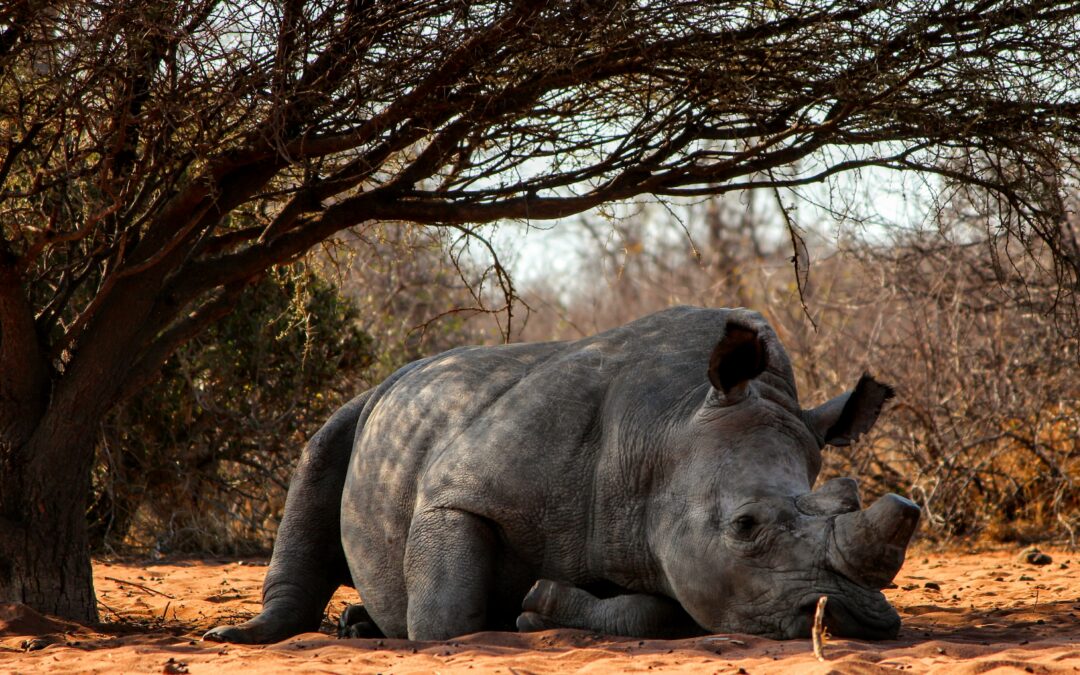 MySchool MyVillage MyPlanet, has boosted the fight against rhino poaching with a more than R25 million investment in conservation, through their MyPlanet Rhino Fund, that includes funding for high-tech security systems, the establishment of new K9 units and a national dehorning project in the 2022 financial year.

As the world celebrates World Rhino Day this September, the latest statistics show that poaching continues to be a crisis in South Africa

Rhino poaching has been prolific in Southern Africa for more than a decade and during this time, the MyPlanet Rhino Fund has become one of South Africa’s biggest citizen-driven fundraising initiatives for the conservation of these endangered animals.

Pieter Twine, General Manager of MySchool the community fundraising programme that established the MyPlanet Rhino Fund, said the initiative was an excellent example of a collective effort by citizens to effect change.  He said the fact that the fund had been able to quickly raise and give back such a large sum towards conservation indicated that citizens were concerned and wanted to contribute to the fight to save the rhino.

“The goal of the Fund is to create a singular vehicle, where the public can raise funds through simply swiping their MySchool cards at our partners, and be secure in the knowledge that these funds will always be allocated to best-practice initiatives,” Twine said.

Twine said in the past year the fund had carefully assessed the need for assisting in rhino conservation and allocated specific sums to focus on various aspects of the fight against poaching, protection and rehabilitation of our rhino.

“We have committed a sum of R1,1 million to game ranger training, as these professionals are our first line of defence, risking their lives in the battle against dangerous poachers. For the fight to bring criminals to book we have granted a total of R900 000 for the installation and support of high-tech license number plate recognition cameras (LPR) in the field.

These will enable the authorities to track, trace and prosecute perpetrators. An additional sum of R1,3 million has also been granted to set up and operate several new K9 units in the field,” Twine said.

Twine said R900 000 was invested in the rhino dehorning programme that is being run in key rhino populations across the country, while more than R80 000 was used to fund conservation awareness programmes at Wilderness school.

We encourage the public to become part of our efforts to protect Rhinos in South Africa, together we can protect our African heritage.