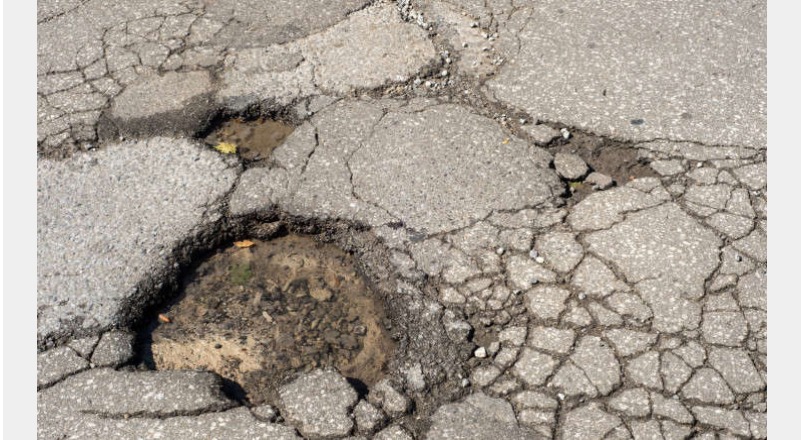 Why would government kill its golden goose, as in the South African taxpayer? asks Bruce Whitfield.

“With you and me feeling increasingly squeezed from every direction… higher interest rates, higher energy costs… fewer and fewer people are paying for the continued management and running of the state.”

The Money Show interviews economist Dr Dr Thabi Leoka, who sketches the reasons for this relentless squeezing of the middle class.

… If you also look at the unemployment rate, which is a great indicator of the erosion you’re talking about (just under 50% if you consider discouraged workers)… that obviously also tells you that we cannot get the revenues from personal income tax when so many people who are supposed to be working are unemployed.

Leoka refers to an article in Business Day asserting that economists have been ignoring the shrinking tax base, and says she disagrees.

It’s not true, because we have been talking about the risks of the shrinking tax base and also the increasing demands in terms of development, in terms of social grants… all this other expenditure we would then have to borrow money in order to fulfil rather than get those funds from taxes and tax revenue.

Dr Leoka says that at the same time she is very worried about the rate at which government is borrowing and the effect on the economy, and of course all of us.

Especially with inflation increasing it has implications for debt servicing costs. If you look at Treasury’s forecast for the financial year 2024/2025, debt servicing cost is the second-biggest line item in expenditure after education.

Basically we are paying debt that is crowding out money that should be spent on areas that should be generating growth… infrastructure, employment etcetera.

The only way to solve the problem is to get growth going… to get businesses going and to abandon these crackpot ideas that government can create jobs through programmes and initiatives and throw money at the problem rather than opening up and reforming the economy in a way that encourages people to say ‘I fancy opening up a factory… and I’ll need a 100 people to help me do that’.

The government plays a crucial and critical role in ensuring that businesses and entrepreneurs thrive… For instance, if municipalities don’t function well… if the education system is not functioning… if there aren’t sufficient hospitals… then the middle class is increasingly pressured into spending their own money on services they pay taxes for.

They then move into the lower-income groups and into poverty, so if for instance you have a functioning municipality where there’s water, a transport system that’s subsidised… hospitals in every catchment area… then you’re cutting the cost…

Dr Leoka also emphasizes the role of public-private partnerships, that is once government has identified bankable projects that the private sector can then invest in as well.