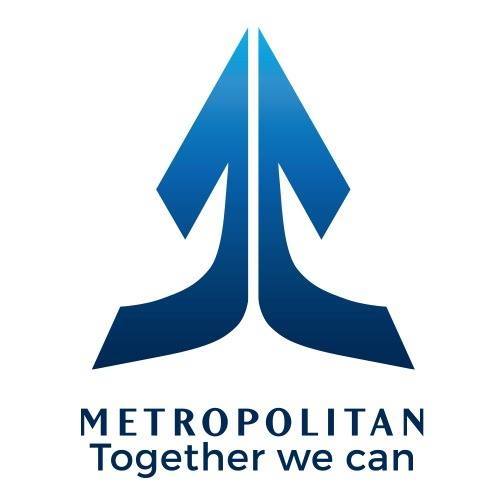 INSURER Metropolitan has come out strongly to combat youth unemployment by backing the Collective Shapers initiative with the launch of the first incubator programme in Polokwane, Limpopo, to aid the city develop its farming knowledge and skills and to alleviate youth unemployment.

The initiative in Polokwane is in conjunction with Agri Enterprises, who are the partners in this first leg, which will then move to other parts of the country. The programme in Polokwane includes education on agriculture, building and maintaining a business, and post-course support for when attendees leave the classroom and begin working.

Metropolitan head of marketing Nontokozo Madonsela told Business Report the Polokwane initiative, which will take a first batch of 20 agricultural entrepreneurs, was a litmus for the rollout expected over the next 18 months in other provinces.

Madonsela said participants would be steeped in business principles including leadership, value chain, marketing, financial literacy and other aspects.

“Under the ’together we can’ slogan, we want to help already active entrepreneurs in honing their skills to manage their enterprises better,” Madonsela said.

She said Metropolitan’s 120-year involvement in South Africa’s economy had prompted a social obligation to invest in local business start-ups.

The Collective Shapers initiative will morph into various economic activities depending on the needs of each community it was rolled out in.

“The focus on agriculture was quite a logical one,” she said.

Research showed that 41 867 households in Polokwane were involved in agriculture and Metropolitan saw an opportunity to build on this existing skill instead of viewing unemployment as an insurmountable problem.

“There was a chance to harness the farming potential in the region to up-skill the youth and to create jobs – and to feed the nation,” Madonsela said.

Through the Collective Shapers initiative, Metropolitan aims to give the youth knowledge, skills and a sustainable future to reach their goals.

The programme runs over two weeks and involves nine modules that will enable young people in Polokwane to better navigate the agricultural industry and boost both farming and the employment market, she said.