Jobs: Almost one million apply to work for education department 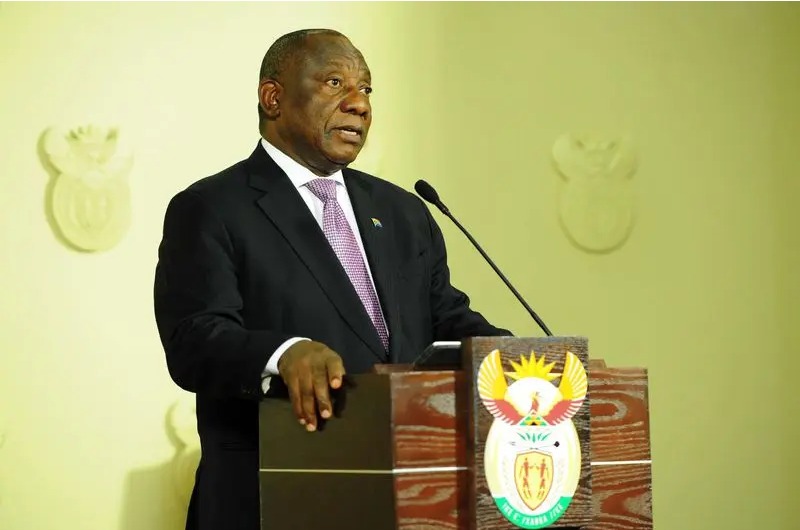 Almost a million young people have applied for jobs with the Department of Basic Education over the past two weeks.

This was revealed in President Cyril Ramaphosa’s weekly newsletter, focusing on job creation, that was released this morning.

“The launch of the second phase of the Presidential Employment Stimulus this past week represents great progress in our quest to create job opportunities for hundreds of thousands of currently unemployed South Africans,” Ramaphosa said.

“We established the employment stimulus last year to create as many opportunities as possible in the shortest possible time. This required new and innovative ways of working to implement programmes at an unprecedented speed and scale. The recruitment process of the many people who were unemployed made use of digital platforms to reach as many eligible participants as possible. For example, small-scale farmers were able to apply for support via USSD and receive input vouchers to their cellphones,” Ramaphosa said.

He said that since the Department of Basic Education opened applications for the next cohort of school assistants two weeks ago, more 940,000 young people had applied via the zero-rated recruitment platform, SAYouth.mobi.

“The use of new technologies in offering employment opportunities has made recruitment much easier, quicker and more transparent,” Ramaphosa said.

“The Presidential Employment Stimulus has enabled and facilitated cooperation in the public sector. Programmes in phase one were implemented by 11 national departments,” he said.

“The employment stimulus has also shown the importance of social partnership. Government, business, labour and civil society have come together to bring those who are unemployed into the economy. More than half a million South Africans have already benefitted from the first phase, with several programmes still underway. Participants were given the opportunity to earn a livelihood, to learn new skills and upgrade existing ones, and to use their experience as a springboard to get another job or to self-employment,” he said.

For example, a number of participants appointed by the Department of Public Works and Infrastructure in its phase one programmes were able to secure private sector employment by the end of March 2021. Many of those in the first cohort of school assistants, similarly, have found their way into employment, armed with experience, training and references.

“The programmes implemented through the Presidential Employment Stimulus have also benefited communities more broadly. The focus has been on job creation in sectors with direct social impact such as education, food security, public infrastructure maintenance and environmental protection,” Ramaphosa added.

Through this Presidential Employment Stimulus young people were employed to support and assist teachers in our schools. Others were employed to build bridges in rural communities. Many Early Childhood Development Centres were helped to survive and reopen. Subsistence farmers were supported to expand production, and environmental assets such as rivers and wetlands were restored and maintained.

As part of phase two, we are establishing a Social Employment Fund that will support work for the common good led by community organisations in areas as diverse as urban agriculture, public art, informal settlement upgrading and community safety.

He said Some 84 per cent of the participants in phase one were young people under the age of 35, and two-thirds were women.

“In phase two we expect this number to be even higher, as the stimulus will provide almost R1 billion in funding for the Presidential Youth Employment Intervention. As part of the intervention, several young people will be recruited into a revitalised National Youth Service. Young people will receive training in digital skills and youth-owned enterprises will receive support to expand and hire,” he said.

“Unemployment in our country is a crisis. We cannot afford endless delays in addressing this problem because of bureaucratic red-tape, outdated recruitment processes, lack of capacity and planning, or programmes that are short-lived or unsustainable.”