Jacaranda FM donates R200,000 to the victims of the Christmas Eve Boksburg explosion 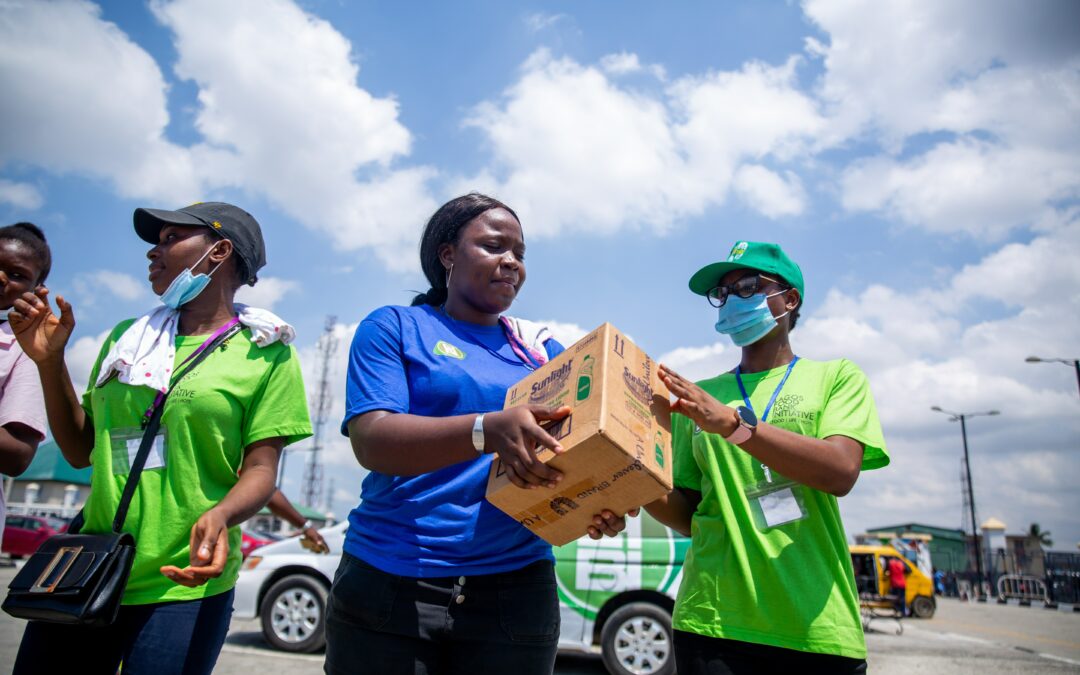 It’s been almost four weeks since the Christmas Eve Boksburg explosion, with the death toll climbing to 40 and at least five people still critical in hospital. Scores more people were wounded and homes and property damaged when a gas tanker exploded after getting stuck underneath a low train bridge next to the Tambo Memorial Hospital in the Plantation suburb.

Twelve of those who died were healthcare workers and six of the wounded were from the emergency services. A number of families lost more than one person. One of those is the Mashaba family. Ndumiso and Neo left behind a three-year-old and a six-month-old baby. Ndumiso’s sister, Nthabiseng, left behind an 8-year-old son. Their parents, who they shared the house with, now have to continue without their breadwinners.

Rosetta Brits buried her four children: Jamel (16), Gerrie (10), Sebastian (14), and Adrian (12) after the horrific explosion took their lives. She has two more children, in grades one and four to live for.

While investigations are ongoing, the families have been advised not to speak to any media, as they struggle to deal with the loss, both emotionally and financially. One of the organisations who have been helping survivors with day-to-day needs and rebuilding of damaged homes, however, is the Hope SA Foundation.

The founder of Hope SA Foundation Namritha Sivsanker and her team have been working on the ground, to help families pick up the pieces of their lives. “From food and clothes, to pet food, baby formula, school fees, restorations of broken windows and ceilings and the repatriation of bodies, the need in Boksburg is far from over,” Namritha says.

During the Good Morning Angels segment, Jacaranda FM breakfast host Martin Bester announced that the station would be donating R200,000 to the victims of the explosion. The Good Morning Angels Fund will assist both the Mashaba and Brits families with R50,000 each for whatever they need in this time of grief. The Fund will also donate R100,000 to the SA Hope Foundation to assist the numerous other families affected by the Boksburg gas tanker explosion.