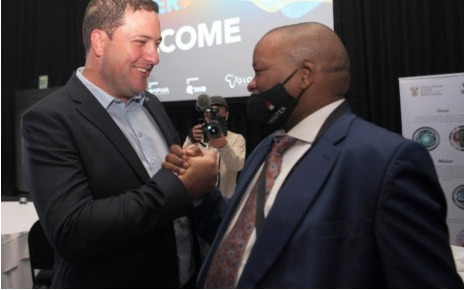 “This is our first really important step on a journey towards being the first city in the country to end load shedding. This is really important because load shedding is the biggest handbrake on the economy at the moment and is what is keeping so many people in poverty and out of work opportunities,” Hill-Lewis said.

On Wednesday, he announced the opening of the first round of tenders to procure energy from Independent Power Producers at the Solar Power Africa Conference.

Hill-Lewis said it was critical that municipalities be allowed to sell cheaper power to residents and to try free the country from mass power cuts by Eskom.

“Eskom’s electricity is just getting more and more expensive because it is centralised and state-controlled. So, a competitive energy market with other generators is absolutely crucial to bringing down the price of electricity for residents over time,” he said.