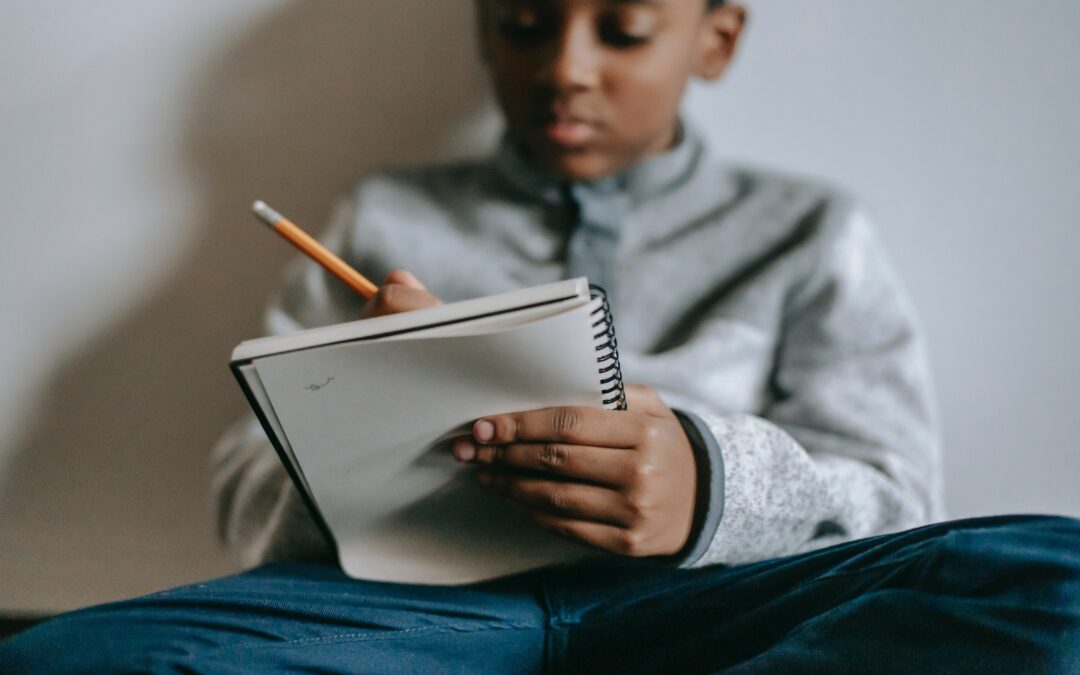 The programme, implemented by the City’s Social Development and Early Childhood Development Department, has tagged more than 90 000 children at participating beaches since its launch in mid-December. A staggering 65% of reunions happened over the New Year’s long weekend. Read more below:

They were able to reunite 369 children with their families – 13 children were handed over to the Provincial Department of Social Development when night fell and their families could still not be reached.

Over the New Year’s long weekend, 242 children were reunited with their families, accounting for just over 65% of all reunions thus far this season.

‘Feedback from our project coordinators was that most of the children who were separated from their families this past weekend were not tagged, which made it even more difficult to find their caregivers. We’ve also had some issues at some beaches where parents refused to participate in the project. I can’t understand it – we are providing a service that offers peace of mind, especially on our busy beach days. We want to thank those families who have made use of the service, as well as the staff who have worked throughout the peak festive season and who’ll still be on duty for the next few weekends,’ said the City’s Mayoral Committee Member for Community Services and Health, Councillor Patricia Van der Ross.

The Identikidz statistics for the peak festive season (15 December – 2 January) show a positive increase in the number of children tagged, compared to previous years.

Through the joint efforts of all services, no fatal drownings were recorded on Christmas, Boxing Day, the public holiday on 27 December or on New Year’s Day.

The Recreation and Parks Department recorded 13 fatal drownings since September 2022, all of which occurred outside of designated bathing areas, or when lifeguards were not on duty.

Six of these drownings occurred in December, and one on 2 January.

‘Our lifeguards, assisted by other departments have also performed countless rescues and other heroic acts that meant the difference between life and death, and for that we commend them. The peak festive season is over, but we still have a long summer ahead of us, and so I need to re-emphasise my plea to the public. Swim only where it is safe to do so, and if you are not a strong swimmer, stay in the shallow end. Keep an eye on your children and please, listen to the instructions of our lifeguards, for your own safety,’ added Councillor Van der Ross.