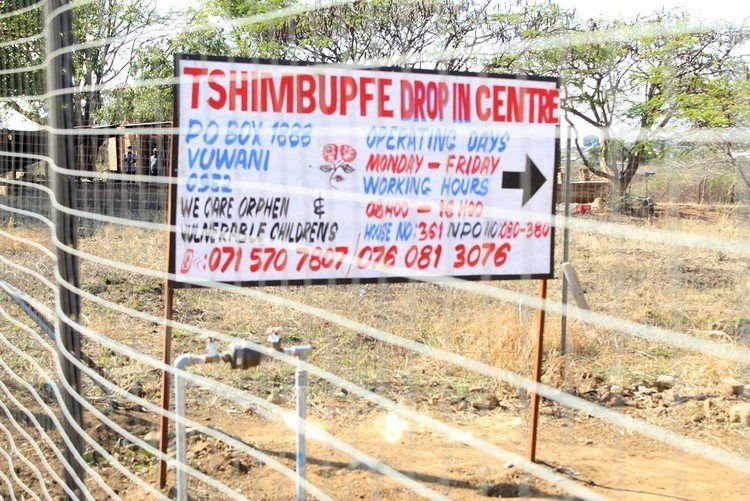 The Department of Social Development (DSD) says only half the more than 250,000 registered non-profit organisations are compliant with legal requirements.
In a statement, the Department said there had been an increase in complaints from the public about conflicts with the board and office bearers of non-profits, and about poor financial management.

During a virtual discussion on compliance on Wednesday, the DSD’s Mpho Mngxitama reminded organisations that submitting reports is required by the NPO Act.

Mngxitama said many organisations failed to maintain adequate standards of governance, transparency and accountability in terms of the Act.

Nazeema Mohamed, executive director at Inyathelo — which provides governance training to non-profits — said they had found that many board members did not understand their role.

She said insufficient attention was paid to risk management and boards often did not build financial reserves or evaluate their own performance.

“There is a confusion of roles, so boards become operational when they should only have an oversight role, and this leads to conflict. The different portfolio holders on boards also don’t fully understand their responsibilities,” said Muhamed.

She said that members “often don’t realise that there are real time commitments to being on a board”. Consequently, the key responsibilities are often carried by one or two people.

Tania Lee of the Southern African Institute for Business Accountants (SAIBA) said: “It’s the fiduciary duty of the board to be totally aware of the organisation’s income and expenditure. If the board does not know where the funds are coming from and where it’s going to, they must be fired,” said Lee.

During a “Know Your Non-Profit Organisation Status Campaign” in November 2020, DSD Minister Lindiwe Zulu announced that deregistration of non-compliant NPOs would take place in four phases, starting in April 2021.