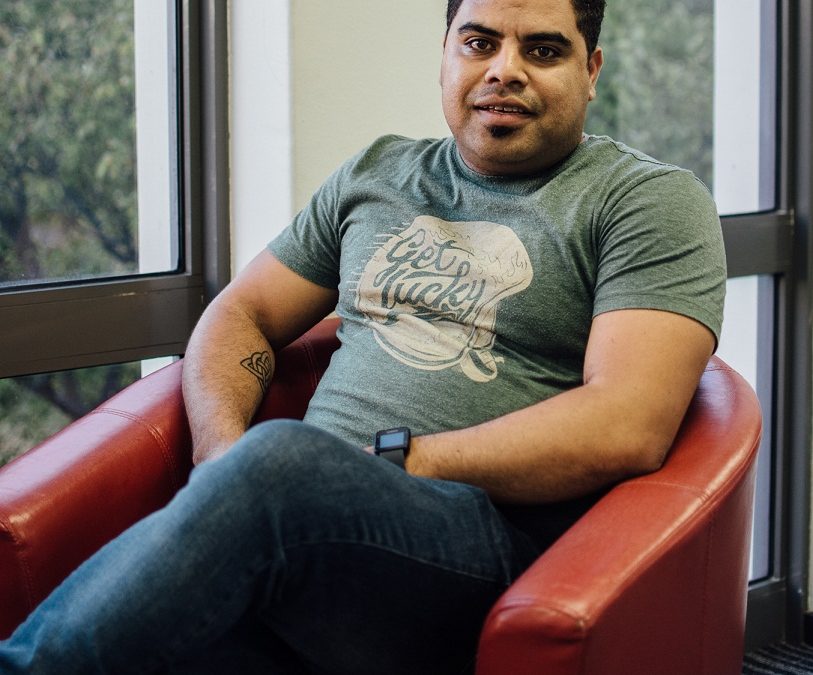 Peer networks with group activities play a strong role in alleviating depression in young men, a research study with a major youth network in South Africa has found.

October is World Mental Health awareness month, which this year aims to highlight mental health struggles and inequality in access to mental health services, especially for those living in poverty. The past 500 days of lockdown have been particularly hard on the youth as employment opportunities have dwindled and poverty has increased.

NGO, ACTIVATE! Change Drivers, which runs programmes in social entrepreneurship for its network of 4,500 young social activists, found that elements of its programmes have mental health benefits to youth, particularly young men.

The Activate programme, from which data was collected for a research study, aims to foster and grow pro-social behaviours in youth from marginalised communities. “The research shows that the group therapy nature of our programmes – as a transformative learning pedagogy – is hypothesised to reduce depression in men specifically,” explained Ashley Roman, Programme Research and Partnership Manager at Activate.

The research study with Activate’s youth network participants was analysed by UCT Masters graduate, Rowan Spazzoli, in fulfilment of his Master of Commerce degree dissertation on mental health and social decision making. He concluded that the results have significant implications for how society considers depression in economics, particularly how it affects poverty by influencing prosocial decision making and group trust.

Spazzoli explained: “This study addresses the direct impact of depression on the prosocial behaviours that influence economic outcomes, specifically trust and trustworthiness. Additionally, I show that the Activate programme reduces depression in men and increases trust in all participants. The prevalence of depression in South Africa is one of the highest in the world, and it disproportionately affects poor, female and black African individuals.”

The World Health Organisation (WHO), characterises depression as, “sadness, loss of interest or pleasure, feelings of low self-worth or guilt, decreased energy and poor concentration”. Depression can also impair a person’s ability to function normally in society, leading to loss of employment, and educational opportunities. Spazzoli quoted figures from WHO that show 4% to 5% of the global population suffer from depression; and that the disease burden globally from depression (in terms of productive years lost), is only second to the disease burden of HIV/Aids in the world.

In South Africa, the figures are even higher, with a SA Stress and Health (SASH) study finding that depression is one of the most prevalent individual lifetime disorders in the country, with 9.8% of their respondents diagnosed with depression. Spazzoli said it was clear from these figures that depression is a major area of concern in South Africa, and that policymakers need to formulate approaches to manage the problem.

The Spazzoli study found evidence that the Activate programme reduces depression in men in particular, as men often don’t admit to being depressed, trying to cope with it on their own in private. “Therefore, Activate was able to reduce depression in men because the programme acted as a form of group therapy. As shown in the literature, this is both an effective way to approach the treatment of depression in men and is potentially preferred by them. This helps advise future policy.”