GOVERNMENT HAS ‘NO INTEREST’ IN SELLING THE SOUTH AFRICAN POST OFFICE 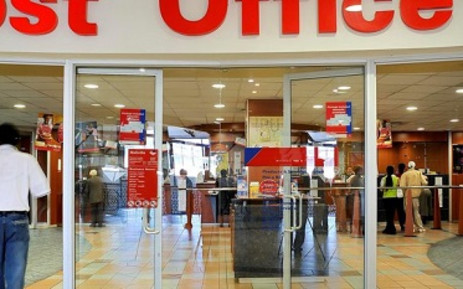 Responding to questions from MPs on Wednesday, Ntshavheni said there was no need to privatise the state-owned company.

Barnes penned an open letter to Communications Minister Khumbudzo Ntshavheni where he offered to buy a majority stake in the struggling company.

Barnes headed the post office between 2015 and 2019 but resigned when he clashed with government.

Ntshavheni said the state was not interested in Barnes’s offer, saying he failed to turn around the post office.

“Where I’m sitting, given the period where Mr Markes Barnes was the CEO of Sapo, I start to wonder whether he did not cripple Sapo so he could later come back and want to buy Sapo. Because he wants 51% of that Sapo in what we call in business throwing the javelin. So I’m not comfortable talking about Mr Mark Barnes.”

She added the company must be given an opportunity to fix itself through a partnership with the private sector.