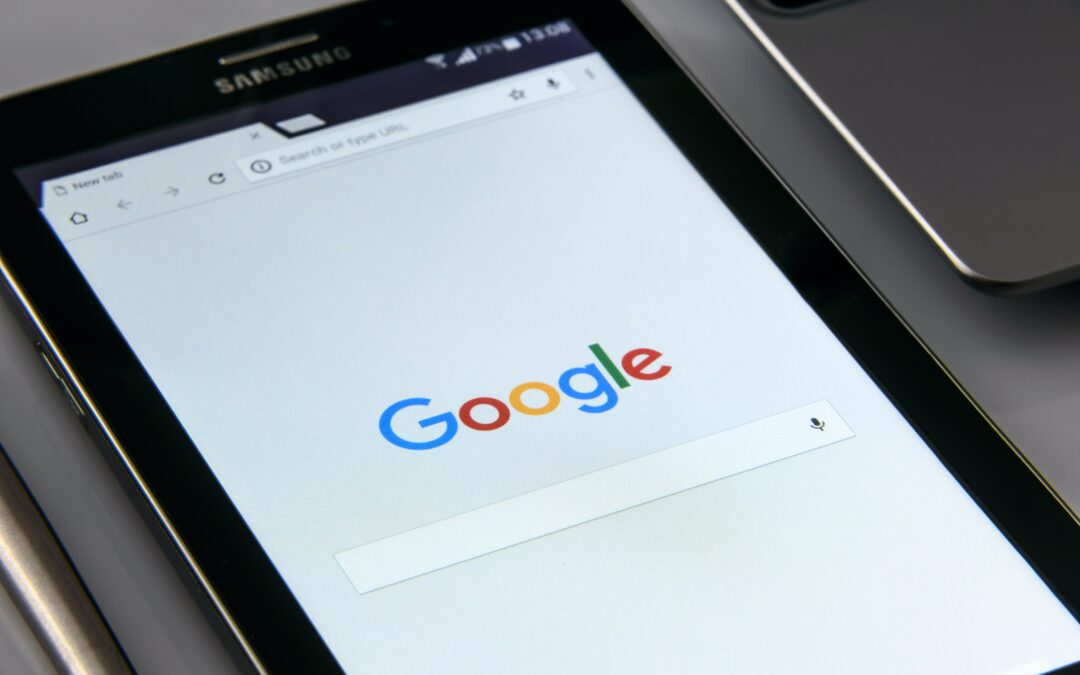 Google Translate has expanded the number of languages that can be translated offline to 33.

Users of the multilingual machine translation service can now download local languages, isiXhosa Sesotho and isiZulu onto their device and have them translated without an internet connection.

While the three languages have been available on Google Translate since 2017, users previously could not translate them offline.

“We’re happy to announce that we’re expanding the offline language functionality to additional languages. This allows users to download the languages of interest and translate text when internet connection is unavailable. You can find the full list of languages below and detailed steps on downloading languages offline here,” announced the company in a recent blog post.

The feature is available on the Google Translate app only for Android users.

Launched in April 2006, Google Translate now has more than 500 million people who use the app across the globe.

Today there are more than 100 languages available offline on Google Translate, according to the Internet giant.

“Google’s offline translation is getting better and is now 12% more accurate, with improved word choice, grammar and sentence structure. In some languages like Japanese, Korean, Thai, Polish, and Hindi the quality gain is more than 20%,” according to the company.

The translation functionality, according to Google, is made possible using neural machine translation – machine learning capabilities which have now been deployed in every Google product.