Gauteng to consider more restrictions to deal with rising infections 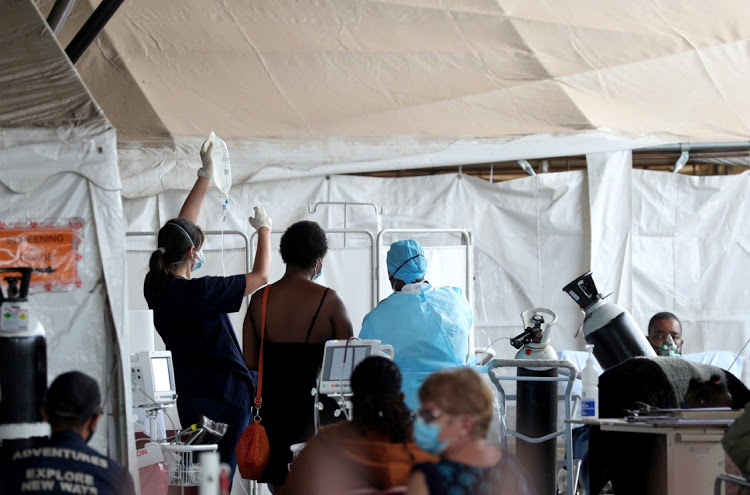 With Gauteng hospitals under pressure as the province experienced a rapid rise in COVID-19 infections, the provincial government said it believed that it had done enough to get through the third wave.

Gauteng accounted for the majority of the daily infections in the country and hospitals were feeling the pressure.

With the indefinite closure of the Charlotte Maxeke Academic Hospital both public and private facilities were running out of ICU beds.

“So, we talk to the private hospitals almost on a daily basis, and they do indicate to us that they are running almost at about 80% of their capacity for ICU. In the public hospitals, we are also running at about 70%,” the Gauteng government’s Thabo Masebe said.

Masebe said that the province was looking at imposing more restrictions in an effort to slow down the number of daily infections.

“That’s what the premier had said. He will be raising that with national government to see what added restrictions could be made to help slow down the rate of infections in the province,” the Gauteng government’s Thabo Masebe said.