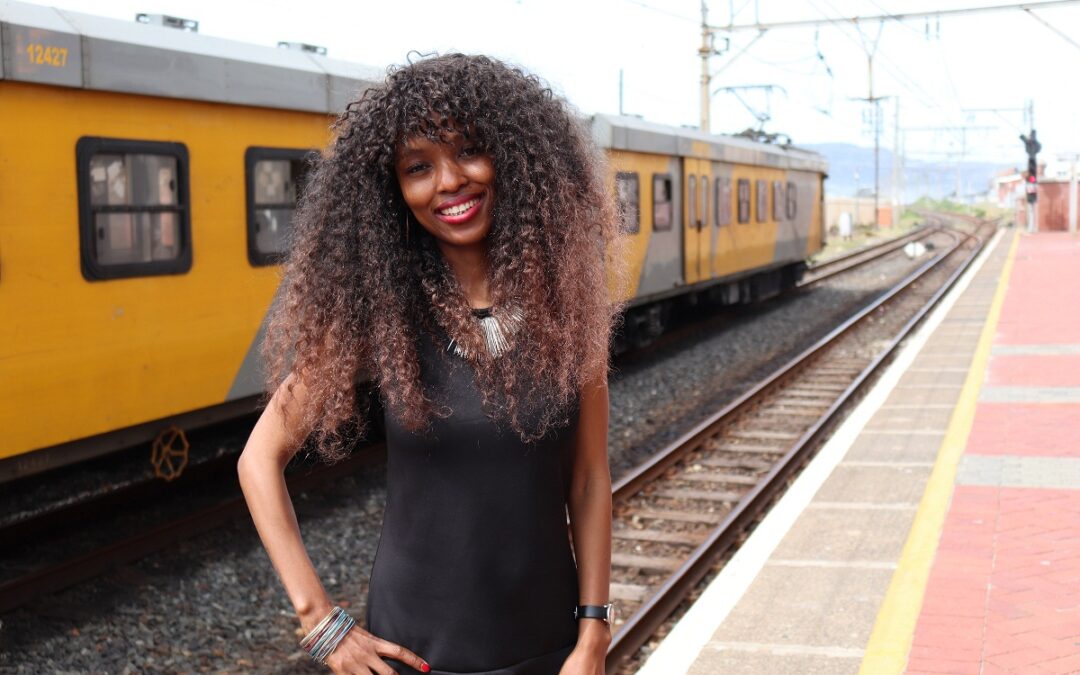 A group of young social activists, who not only voted in the recent local government elections, but also stood as councillors and won a seat, are determined to ensure they promote civic education so communities understand their rights in accessing municipal structures and become active citizens.

The activists, turned politicians, were all part of youth NGO, ACTIVATE! Change Drivers’ accredited Community Development Certificate Course which equipped them with knowledge on local government structures, civic activism, and youth development. They say the programme gave them the confidence to enter local government in the hope that they can make even more of a difference in their own communities.

Activate this year fielded 213 youth from its 4,500 strong youth network as election observers; while 14 of its young Activators between the ages of 25-35 years also stood as candidates in the local government elections on November 1, 2021, for a wide range of political parties or as independents.

New ANC councillor, Inga Nodali (27), from Umzimvubu, Eastern Cape, says he decided to stand in the recent local government elections because he noticed there were very few youth candidates from within his municipality. “Which meant that the youth voice is not heard, so it was up to me to show them that as the youth, we can actually take up these positions.”

Ilza Le Minnie (33), a PR (proportional representative) councillor elected for the DA in Swartland, Western Cape, is an attorney with her own law practice. One of her personal goals is civic participation and she put herself forward as a candidate in this year’s local government elections because she wants to ensure that communities are heard. “I want people to know what is expected from local government. In our laws it is set out what people should have access too – but people are not informed on how to use the structures available to them so that they can fully participate in local government. I hope to change that.”

Fernando Visagie (35) is a PR councillor for the Patriotic Alliance in the Sol Plaatje Municipality, Kimberly, and has been involved as an activist in his community for many years. Although he was worried about compromising his activism, he felt he had to stand to try do something about service delivery in his area. “What prompted me to get into politics was primarily, the service delivery challenges in our community, local government management and inadequacies, and the corruption and maladministration where we are disregarded and marginalised. I decided to transform my social activism into political activism.

Caiphus Mabitsele (35), ANC ward councillor for the Greater Tzaneen Municipality in Limpopo province, has been involved as a ward committee member for some time. “I was more involved in ANC politics and in projects within the community. I stood in my ward because I was asked to by the young people in my community as they wanted good leaders. It is not about me; it is about the people who voted for me to represent them. I stood because people believed in me.”

Mabitsele is eager to address the socio-economic challenges in his community and to see change and promote new development in the township, and address looming water issues. “My wish is that we have a community that has active citizens who are more interested in taking part in every programme in the community, to solve all our social challenges as residents.”

It is important to represent everyone in the community and address all needs, from service delivery to business infrastructure needed, says Le Minnie. “People do want to know what I am going to do for them. I have made sure I got on to the right committees so I can deliver on what is needed.”

Visagie says councillors must begin living up to the expectations of the communities they represent and revitalise township economies through development projects, and with the help of NGOs. Encouraging skills transfer to young people and helping entrepreneurs is important to him.

His priority is voter education in his area, says Nodali. “I want to see the youth of my area capacitated and encouraged to vote. Voter education is key for the future so that we have leaders that understand the needs of the current generation. My goal is also to encourage public participation where communities will be able to come up with their own initiatives to develop their communities. And lastly, during my term, I want to fight corruption at the core – leaders must be transparent and account to communities and not just their political parties.”

To make sure he can effectively address the needs of his ward, Mabitsele is establishing a committee of elders and intellectuals to advise him in his ward. He urges other councillors to be open to receiving help, as they cannot lead an entire community on their own.

All the new young councillors spoke about the importance of developing the township economy to provide job opportunities, particularly for the youth. Visagie goes further, saying we need to think beyond the ‘township tuckshop model’ and help the youth to become employers.

The Integrated Development Plan (IDP) links directly to their term of office as councillors, but Visagie points out that it has been a ‘wish list’ so far within communities. Ensuring communities understand development plans and are involved in the processes will ensure that they take ‘ownership’ of infrastructure development, which will help reduce the amount of infrastructure stolen or vandalised.

“People will never take ownership of infrastructure they are not part of – so we need create more opportunities for the community to be invested in the investment in their communities – from consulting on integrated development, to creating job opportunities. We want to invite our people to be part of the planning process up to the implementation, to finalisation of these projects,” Visagie points out.

“We need to ensure the Integrated Development Plan (IDP) is a living document that doesn’t just get passed and approved,” adds Le Minnie.

Youth participation in electoral processes remains a challenging issue, and one which Activate has worked on for a decade through its civic education programmes. Mabitsele says the only way to reach young people is to show them you are serious about their future. “We have to touch the lives of our communities who voted for us by making a difference in their lives. We must do this for the voters who voted for us; and, for the councillors who come after us. People are losing hope, which is why they are not voting. They don’t see the change they want to see. We have to open that door to real change.”

Le Minnie agrees that the youth feel they are not heard and wants to encourage all young people to become active citizens and take an interest in local government so that they can participate in realising their dreams, so they feel their votes do count.

Nodali explains: “The youth are not voting because they do not see the benefit in voting, and they do not see change. The first step is to do voter education so that they understand that by not voting they are disadvantaging their communities. The second step is to be transparent, because they have access to a lot of information but cannot differentiate what is true and what is not.”

Visagie concludes: “Young people feel betrayed by the politicians who are seen to be only enriching themselves. We must not leave young people undecided about when to vote. We need to constantly engage with them. I am so proud of the Activators who won council seats, because maybe we can change the narrative for young people who only think old people are in politics to make decisions on their behalf. No matter the party we are representing, if it is young people making decisions, maybe they will find elections more appealing.”