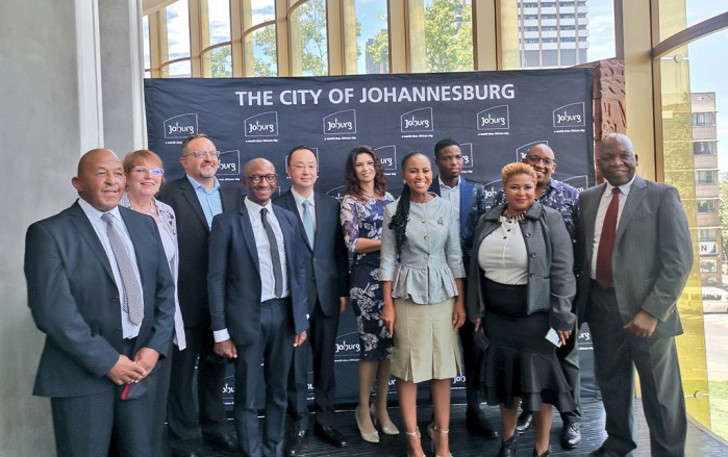 Joburg Mayor Mpho Phalatse and her mayoral committee members.JOHANNESBURG – The City of Joburg’s former leadership has questioned why the Democratic Alliance (DA) did not flag the permanent employment of some 130 workers last year when their appointment was initially passed by council.A recent directive from the city has rescinded this move, saying that it was irregular and improper.

The group’s contracts have now been returned to a fixed term and they expire next month.

Lawyers representing the group have threatened to take the city to court if it does not reverse its recent decision.

Councillor Margaret Arnolds was MMC for Community Development when the decision was made to make 130 fixed-term contracted workers permanent.

She said that the current DA leadership was also present in those council meetings.

“We consulted with HR and everything was fine, and it shocked us to hear that it was not in order because the DA was in opposition benches, and they had the full right to question at that time,” Arnolds said.

She believed that the move by the DA was racially motivated.

“If we can go back years in the DA in the Western Cape, remember Helen Zille had a cabinet of white men and this is exactly what is happening again, so I think the mayor must stop what she is doing. She’s an African girl, but she seems to be caught with white inside,” Arnolds said.

The group has given the city an ultimatum to reverse its decision or face legal action.