Education can serve as a social vaccine against HIV/Aids 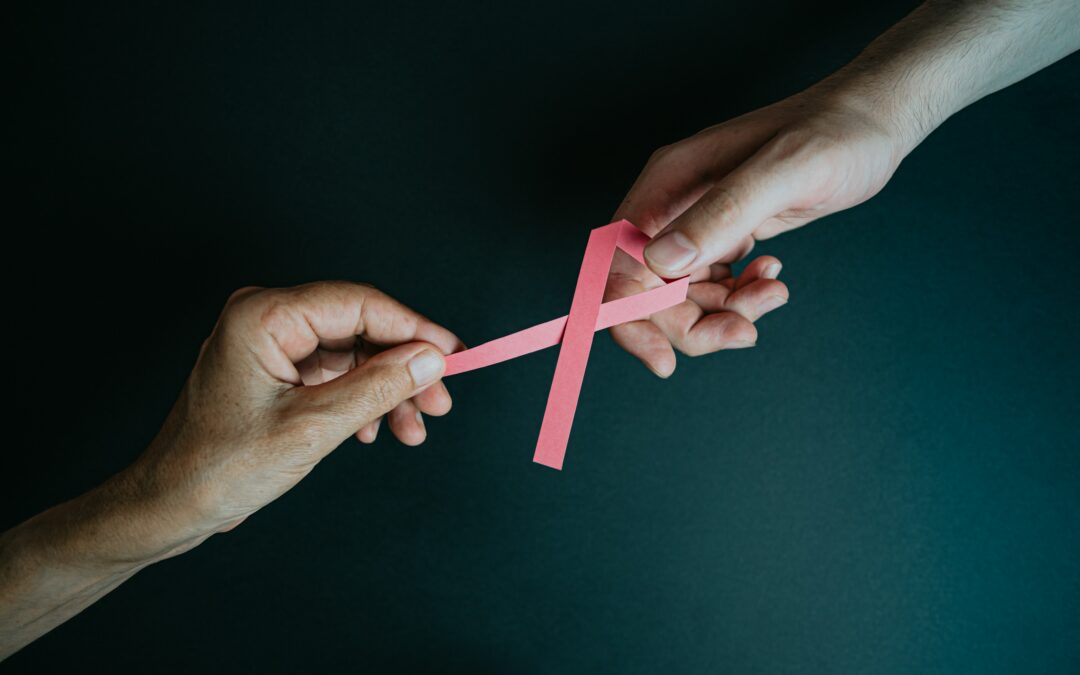 With new fears around the re-escalation of the Covid-19 pandemic, HIV/Aids remains a major public health issue that affects millions of people worldwide.

On December 1 every year, the world comes together to commemorate World Aids Day to show support for people living with and affected by HIV and to remember those who lost their lives to Aids. This year, this day will be celebrated under the theme “Putting Ourselves to the Test: Achieving Equity to End HIV.” The slogan for this year is “Equalise”, which is a call to action and a prompt for all to work for the proven practical actions needed to address inequalities and help end Aids.

It is worth remembering that SA remains the epicentre of the Aids pandemic in the world, with 20% of all people living with HIV and 20% of infections occurring here. Of the 7.5-million South Africans living with the disease, 60% are women between the ages of 15 and 24 belonging to the group known as adolescent girls, young women (AGYW).

The government finances 80% of the HIV response which represents an unmatched commitment in Sub-Saharan Africa to provide over 4-million people with life-prolonging anti-retroviral drugs (ARVs). It is estimated that Aids has killed almost 40-million people worldwide.

There can be no denying that this is a destructive disease which is not only life threatening but also affects economic and human development, while also exacerbating the cycle of poverty. Global Campaign for Education, a civil society movement that aims to end exclusion in education, estimates that 7-million cases of infection could be avoided by ensuring that all children complete basic education.

In the absence of a biological cure and vaccine for HIV, education can serve as a social vaccine against the disease. This can be through education and awareness campaigns, condom distribution and voluntary counselling and testing projects. It is important to remove the stigma around the disease and talk openly about it to make sure everyone understands the dangers of unprotected sex. To this end, education can save lives by providing individuals with the knowledge to reduce the risk of becoming infected.

HIV/Aids has a negative impact on education but it is also through education that appropriate mitigation initiatives can be implemented. The integration of HIV/Aids education and life-long skills programmes in the school curriculum can be an effective way of influencing behavioural changes in children from an early age.

Educating young people on how the disease is transmitted, prevention practices as well as sporadic testing will promote gender equality and women empowerment leading to delayed marriages and family planning. Heightened awareness will increase tolerance and empathy of those who contract the disease. It will also reduce discrimination and stigma which are the leading causes for children and adolescents to drop out of school.

To turn the tide against HIV/Aids will require more than increasing the number of people on treatment. The government should go beyond strategies and push through barriers to actual implementation, get services to schools and reeducate South Africans about HIV/Aids. With Aids the leading cause of death among adolescents, it is imperative to dissuade pupils from risky sexual behaviours such as failing to use condoms, having sex while drunk or on drugs, which all increase the risk of infection. Teenagers have to be reminded that they have only one life and as American actress Mae West points out, “You only live once, but if you do it right, once is enough.”

To bring a prevention strategy to fruition, schools have to set up collaborative goals between the management teams, SGBs and parents to advocate HIV education efforts.  The education department should also extensively train officials to serve as mentors and coaches. The teaching and learning of sexuality education and life skills should also be strengthened at schools.

More importantly, HIV-positive pupils should receive medical treatment and support in schools. There should also be strategies in place to handle the scourge of early pregnancies. According to the department of basic education’s state of teen pregnancy and sexuality report released in September 2021, 1,300 HIV infections occur weekly among adolescent girls between the ages of 10 and 19. For SA to ultimately win the war against HIV/Aids there is a dire need to address other socioeconomic challenges including poverty, lack of education, unemployment and gender-based violence among others.

The government alone cannot win this war. It will demand of every individual to exercise responsible sexual behaviour to turn the tide against this killer disease which has ravaged our planet for so long. Schools have a paramount role to play in this regard.