Disaster in the making as South African schools remain unconnected 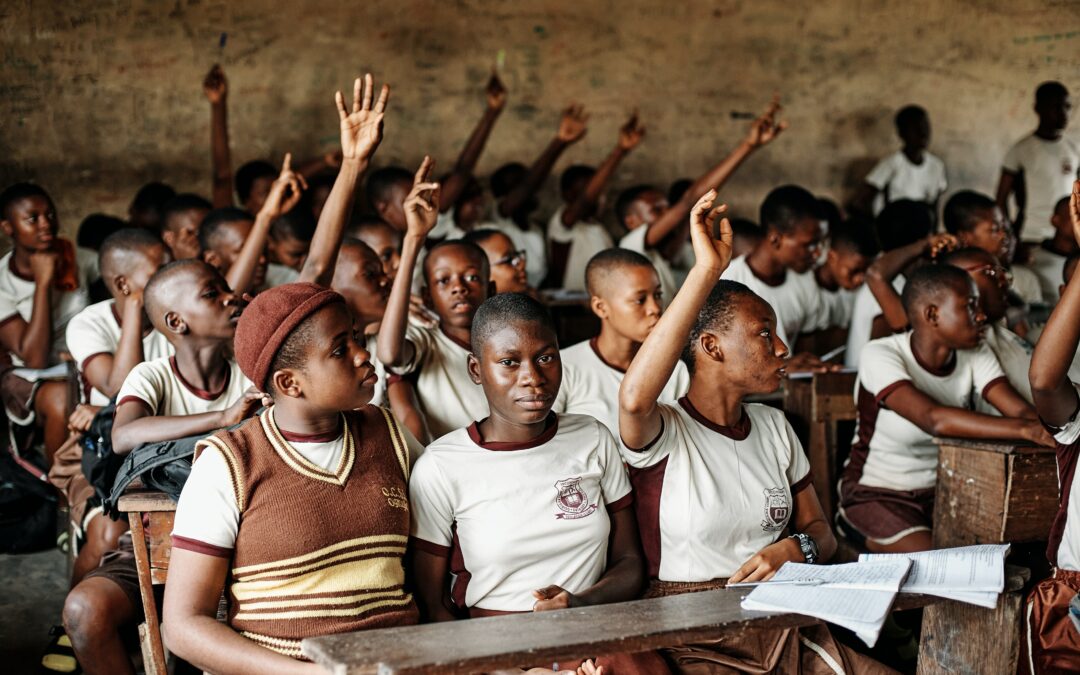 The majority of South African schools have no internet connection for the purpose of teaching and learning, which ICT industry analysts fear will result in a national crisis due to the resultant unemployable youth.

According to Colmer, more than half of local schools have no internet connection used for e-learning purposes – a number that translates into millions of school pupils being left out of the digital economy, and in turn, missing out on the infinite opportunities presented by digital literacy skills.

Colmer referenced the National Education Infrastructure Management System report of 2021, which shows that out of 23 258 primary and high schools (including 2 154 independent schools) reported by government in 2022, around 4 695 had internet connectivity for teaching and learning – ie, 20% of schools had internet connections for teachers and learners, while 80% (18 563) did not.

A total of 6 770 schools (29%) were connected to the internet for administration purposes only – with no internet for teaching and learning.

The Independent Communications Authority of South Africa (ICASA) paints an equally dire picture in its ICT sector reportreleased in March.

It notes that the total number of schools connected to the internet, based on universal service obligations imposed by ICASA, was 6 085 (26.1%) as at 2021. This leaves 74% of schools with no internet used for teaching and learning, it says.

Colmer comments: “South Africa has the highest inequality levels in the world. We have a huge gap between the super-rich and the poor. How can the country’s youth go to school and matriculate if they have never seen the internet?

“The issue becomes one of budget constraints and lengthy government processes, which take time to implement, and time is something we may not have, because South Africa hasn’t even completed the third industrial revolution, so how can we concentrate on the 4IR?”

Colmer pins hopes on government’s ambitious South Africa Connect (SA Connect) broadband project and public-private collaborations, which he believes are “a step in the right direction”.

Responding to ITWeb’s questions on the issue, Department of Basic Education (DBE) spokesperson Elijah Mhlanga says the DBE is led by the Department of Communications and Digital Technologies to collaborate with the telecommunications companies to make internet connectivity available to schools.

Mhlanga notes the figure used by Colmer could be correct; however, he was not in a position to provide the latest statistics on the number of connected schools.

“There are some schools that have been provided with connectivity, only for the infrastructure to be vandalised. That remains a serious challenge at schools.

“The schooling system does need communication because the South African Schools Administration and Management System requires live updates from the schools on all matters.

“It is in the best interest of the system for schools to have internet for teaching purposes and not just for administration,” he said.

Moira de Roche, non-executive director of the Institute of IT Professionals SA and chairperson of the IFIP International Professional Practice Partnership, points out that in 2022, internet connectivity is essential and no longer a “nice to have”.

“Anecdotal evidence suggests the number of unconnected schools is high, particularly among learners in rural communities. It’s not about computer literacy now; it’s about digital literacy. Learners leave school and are not workplace-ready. This is exacerbated in a company that is being or is already digitally transformed.

“I understand that many first year university students don’t have the required computer skills. This holds them back from getting their degrees.”

According to De Roche, the solution should begin with forcing telcos to zero-rate all access to educational materials. Internet access centres should be set up in disadvantaged and rural communities to allow learners to have somewhere to go to access learning materials at no cost.

“Secondly, the school curricula must be built in such a way that technology is integrated into every subject. We must move away from seeing technology as something extra that only privileged learners have access to, to a tool for learning, in the same way as writing implements and paper are or used to be,” she concludes.