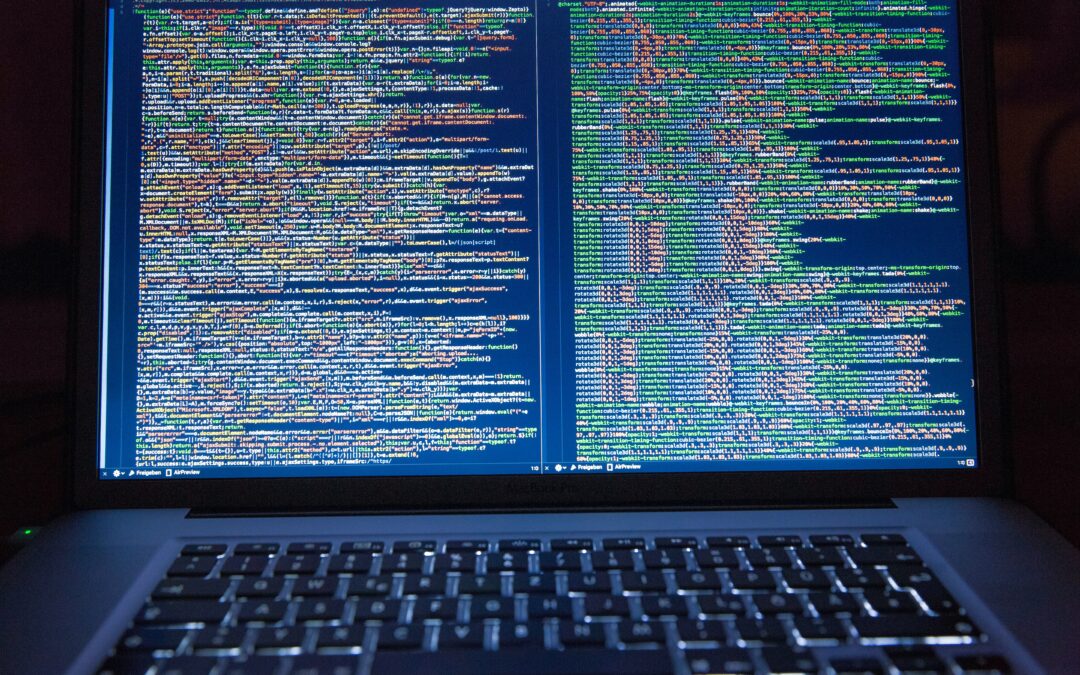 Dark Fibre Africa (DFA) has denied claims of a network collapse in some areas around Johannesburg, noting the service interruptions are as a result of network modernisation which the open-access fibre provider is conducting.

This comes after the Vodacom-controlled company received a backlash from its internet service provider (ISP) customers who have been complaining of ongoing interruptions to its fibre-to-the-business (FTTB) service, which they claim started at the end of September.

A complaint received by ITWeb via email details how DFA went from providing its partners with stable and consistent network, to “being one of the worst service providers in SA.”

The DFA client, who is a CEO of a local ISP, prefers to remain anonymous. He tells ITWeb that his company dashboard, which tracks downtime across business systems, shows that from the end of September 2022 till the end of November, his business clients experienced as much as 96 hours of monthly downtime –equivalent to four days of downtime each month.

“As a service provider we have almost 800 fibre circuits with DFA and this has caused major frustrations and a massive negative impact for our business clients,” he explains in a telephone interview with ITWeb.

“The consequences of this are almost equivalent to Eskom’s load shedding crisis. One of our clients is a major hospital and what this has done is put the lives of some patients at risk. When there is no connectivity this means zero phone calls, zero internet use and zero communication on devices because everything is online. A lot of the times they would circumvent this with a LTE substitute but this doesn’t work well for big entities. With the added load shedding issues, this creates havoc.”

While an apology email was sent by DFA to customers in November, the CEO says attempts to contact DFA’s network operations centre have all been in vain, and tickets logged get ignored.

“We receive a generic response saying: kindly note; our Area Network Owner (ANO) has advised that they are still trying to source a team to go to site. We are currently faced with a high volume of calls which delays ETA, we are constantly following up with our ANO, we sincerely apologise for this inconvenience.”

Owned by Community Investment Ventures Holding, DFA is a fibre connectivity provider which builds, installs, manages and maintains fibre networks to transmit metro and long-haul telecommunications traffic across Southern Africa. It started rolling out its fibre network in SA in 2007, and to date says it has deployed over 13 000km of ducting infrastructure in major South African metros and smaller towns.

Responding to ITWeb, Wesley Nash, COO at DFA, confirms that the company has been experiencing intermittent network outages over the past few months.

While there have been some service interruptions, Nash maintains that these are “temporary and largely isolated” to particular areas of the DFA network in Johannesburg.

“DFA confirms that there has been no ‘collapse’ of its network. Between October 2022 and December 2022, less than 2% of the total number of [interrupted] services were outside of SLA but DFA will improve this over the next few weeks.The main contributor to these service interruptions was network modernisation and upgrades which DFA had to conduct in Johannesburg, to improve the capacity of the network, to replace older network components, and to prepare the JHB network for improved delivery times on new links,” he explains.

According to Nash, this ‘future-proofing’ plan includes improving the architecture of the network to cater for future services and technologies. This gives DFA the ability to deliver more services, and better serve our customers with quicker delivery and faster incident resolution times.

“The network modernisation and upgrades were partially necessitated by DFA’s changes to its FTTB product portfolio and improved pricing, which was designed to provide customers with improved service levels and more cost-effective products. It is expected that this will translate in a significant increase in sales, and hence the requirement to upgrade the network,” he adds.

In order to minimise the impact on customers, DFA says it had paused new link installationsonly in the affected areas and affirms that other areas in Johannesburg and the rest of the country have not been impacted by the modernisation and upgrade activities.