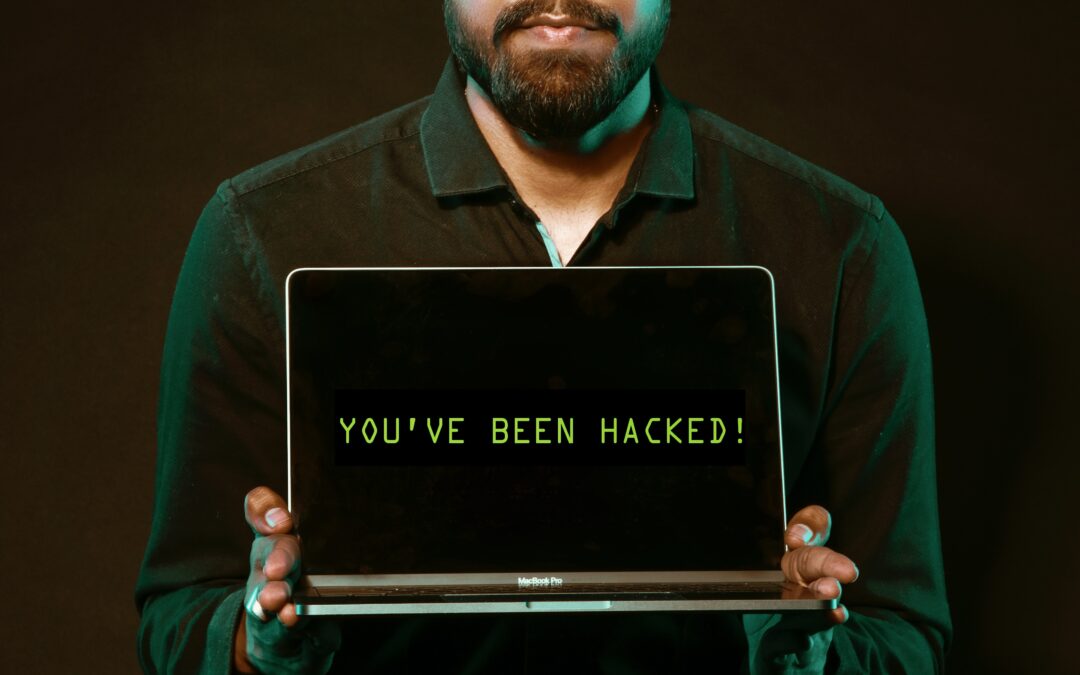 Police are warning of the resurfacing of scams that result in unsuspecting online buyers, particularly from Facebook Marketplace, falling victim to hijackings and robberies.

According to a statement from the South African Police Service (SAPS) in Gauteng, online shopping scams have become prevalent, particularly in Tshwane.

“The modus operandi used by the groupings that specialise in these scams involves the luring of social media users that conduct purchases through Facebook’s e-commerce site ‘Marketplace’ where goods and services are sold,” says the SAPS.

“The public is strongly warned to refrain from looking for bargains on social media platforms. Those that utilise online shopping should only do so through reputable companies or applications, and they should be vigilant.”

Explaining the modus operandi, police say the person posing as a ‘seller’ arranges a meeting place and time with an interested buyer, who would then be met at the agreed location by a young man who poses as the middleman.

The young man would then take the buyer to a secluded place where they are supposedly going to meet the ‘seller’. It is then at that second location where the victim would be accosted by armed men who would rob the victim of his belongings and force the victim to transfer money through his/her banking application before the suspects flee the scene. At times, the victim would also be robbed of his/her vehicle.

Police advise marketplace users to always verify the buyer or seller’s online profile and to avoid meeting a prospective buyer or seller in secluded areas, but rather to do so in public spaces.

In September, a 51-year-old South African man was stabbed to death after meeting with a criminal posing as a buyer of a television he had advertised on Facebook Marketplace.

Following this incident, the platform released updated safety tips to help users be more vigilant when buying and selling on its marketplace.

The fourth industrial revolution has brought about an increase in platforms for online shopping for consumer convenience, and the pandemic was an added catalyst in driving an uptick in SA’s online shopping.

Fraudsters have also been increasingly exploiting SA’s growing e-commerce space, as the market reaches a “tipping point”, according to the Online Retail in South Africa 2021 study.

The public is reminded to report any crime to their nearest police station, and to give crime tip-offs by calling the SAPS Crime Stop number 08600 10111, or alternatively via the MySAPS app.