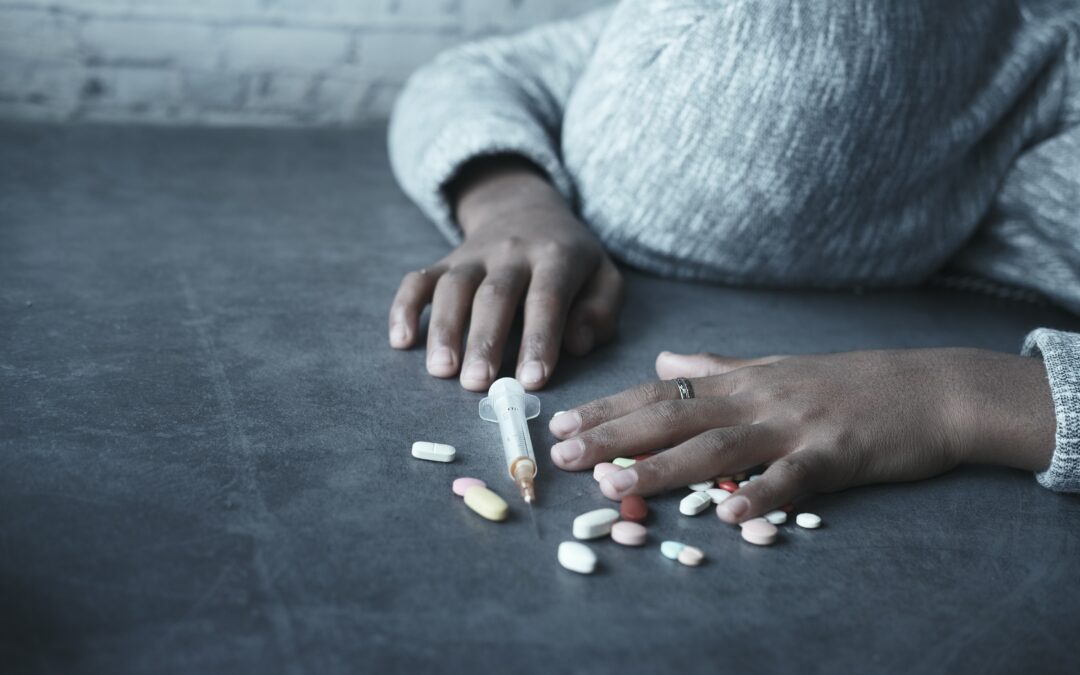 Gauteng, and the country at large, is increasingly becoming vulnerable to substance abuse and illicit drug trafficking. Drugs such as crystal methamphetamine, nyaope, heroin and dagga are a great concern, and so are their easy availability and devastating socioeconomic impact.

The impact includes deadly ramifications that have sparked a debate that requires the government to embark on a social movement to mobilise all individuals and respective sectors against the scourge of substance abuse.

Substance abuse affects everyone directly and indirectly within the Gauteng city region and undermines efforts to accelerate social transformation and sustainable development in our communities. Research studies indicate that there is direct link between the abuse of drugs and social ills such as crime, domestic violence, teenage pregnancy, school dropouts and child abuse among others.

Bent on helping realise our government’s goal to get rid of drugs on the streets of Gauteng, the recently appointed premier, Panyaza Lesufi, launched a new initiative to rehabilitate youth addicted to drugs. This formed part if the province’s 2030 vision to put youth at the centre of policy-making decisions, as well as the economy.

This programme will be spearheaded by Gauteng social development, under the leadership of MEC Mbali Hlophe. The department reiterates the importance of having a comprehensive, multi-disciplinary intervention to the complex issue of substance abuse.

These pillars are important, and have yielded results to a certain extent, however we acknowledge much more is to be done in ensuring a drug-free province.

In employing a different strategy, Lesufi recently launched a 24-hour substance abuse hotline to intensify Gauteng’s commitment against substance abuse. The call centre is led by trained call centre agents, serves as a lifeline and platform for those affected, with the ultimate goal of assisting them with admission to substance abuse rehabilitation facilities for treatment.

This does not just end with a call; designated social workers make contact with an aim to assist those who might be affected. Assessments are done to recommend the relevant intervention. The intervention is an integrated approach, including Gauteng departments of social development, health, and agriculture, rural development and environment.

This approach will also see the upscaling of linking beneficiaries with a strong skills support, development, and aftercare programme that has been offered by social development over the years.

Residents of Gauteng, various government departments, civil society, churches and law enforcement agencies must band together to confront this horrendous plague that continues to rob the province and the country at large of the youth and their future.

Gautengers are encouraged to make use of the helpline by calling 0800228827 or emailing GPAntiSubtanceAbuse@Gauteng.gov.za or USSD *134*474727.

• Kheswa works for the Gauteng department of social development