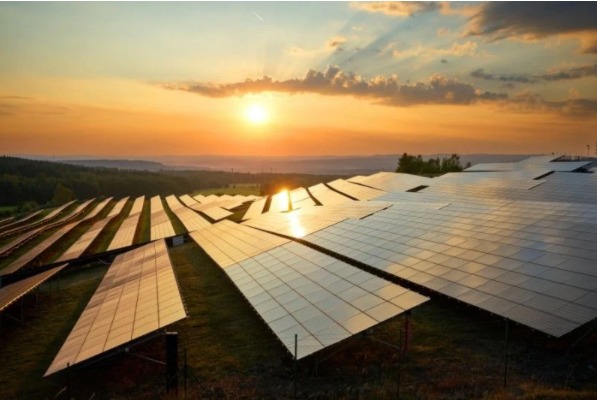 Communities in the Tokologo Local Municipality will soon be home to a new kind of farming after government approved the construction of six solar power farms in the region.

Energy and mineral resources minister Gwede Mantashe made the announcement on Thursday, 28 October.

The Free State municipality, which includes a few small farm towns, will host the solar power plants because several of the recently-nominated preferred bidders for South Africa’s green power projects plan to build there.

He added that those in charge of finding solutions were procrastinating unnecessarily.

Mantashe, one of those in charge of finding solutions, responded, saying that new projects would only start generating power by April 2024.

“The problem is not too little generating capacity connected to the power grid, but that the power that is connected is not available,” he said.

Mantashe also said that the green power projects, representing a R50 billion investment, will create 6,160 jobs during their 20 years of operation.

Eight of 25 green power projects will be constructed in the Free State, while KwaZulu-Natal will get its first wind farm.

Mantashe said the projects would provide power at an average cost of 47.3c/kWh, the lowest since government began buying power from private suppliers in 2011.

The energy minister added that required legal approval and funding for the projects must be in place by December to sign a final agreement.

This news is welcomed by residents of small towns such as Boshof, a farming town that is part of Tokologo Local Municipality, as jobs in these towns are scarce.

“It is a wonderful opportunity. There are not many other jobs here,” a Democratic Alliance candidate in Boshof, Johann Steenkamp, reportedly told the City Press.

Steenkamp told the paper that Boshof had already seen some benefits during the construction of the town’s first solar farm. He said that over the two years it took to build, some of the town’s residents got jobs while others provided accommodation for people outside the area.