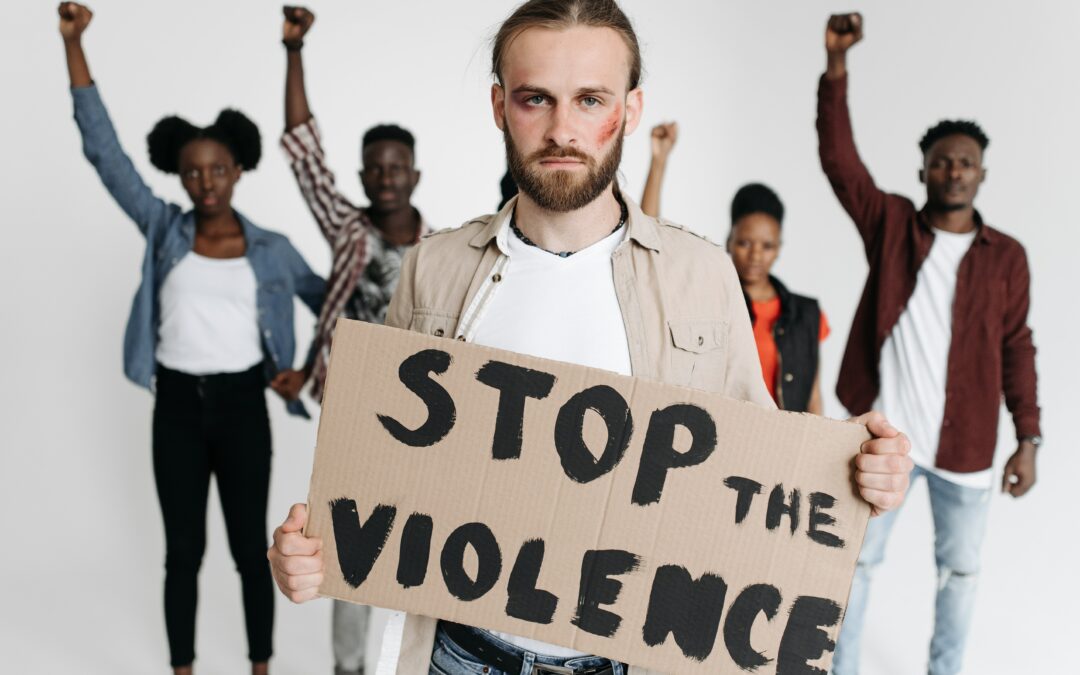 For South Africa, a country reeling from a high rate of violence against women and children, Avon SA will supplement the global grant that has already been pledged to seven NGO partners. The beneficiary NGOs are POWA, Tears Foundation, Saartjie Baartman Centre for Women, 1000 Women Trust, Ilitha Labantu, Lawyers Against Abuse and Yokushelo Haven.

“With a staggering one-third or even up to 50% of South African women and girls aged 15 and older having experienced either physical or sexual intimate partner violence (IPV) compared to 27% worldwide, according to The Lancet Psychiatry report, the grant disbursement and awareness campaign is a shot in the arm for the fight against the scourge of GBV in the country,” says Mafahle Mareletse, MD of Avon in Turkey, Middle East & Africa.

“As Avon South Africa, we remain steadfast in supporting causes and NGOs that raise awareness against GBV and support victims of this horrible act.”

Tina Thiart, director of 1000 Women Trust, a women’s organisation that aims to raise awareness around GBV, rape and abuse, says, “During the lockdown, many of our donors understandably diverted their funds to food security initiatives. This, unfortunately, left a gaping hole in the line of resources that help us support victims of GBV and continue to eradicate the scourge of violence against the most vulnerable members of society.

“We are very grateful to Avon who, during the last three years, continued to fund and support GBV organisations while working with us to mobilise against GBV. The grant will provide immeasurable support in equipping us with the resources needed to continue doing the work we do in our communities.”

To bolster the drive towards ending violence and against women and children during this year’s 16 Days of Activism, Avon, together the No More NGO, will roll out the #iamasupporter campaign which will encourage people to show their support for survivors as well as those who suspect their loved ones may be experiencing domestic abuse. As a key part of the campaign Avon and No More are doubling down on educating people on the signs of domestic abuse and how to take action, focusing on four key points:

Moment to speak out

Says Angela Cretu, Avon CEO: “Violence against women and girls is the most widespread human rights violation in the world yet it’s frequently hidden behind closed doors. The 16 Days of Activism is a moment to speak out against violence and show survivors that if you’re experiencing abuse, you’re not alone. Help is available.

“For over 15 years, Avon has been working with charities around the world to tackle gender-based violence, helping our five million representatives and their customers to recognise the signs, have safe conversations and signpost vital services. The NGOs that we support provide women around the world with the essential help they need to leave the situation and rebuild their lives.”